The latest open-world entry in the beloved Mafia game series will release in October across PS4, Xbox One, and PC if rumors can be believed. 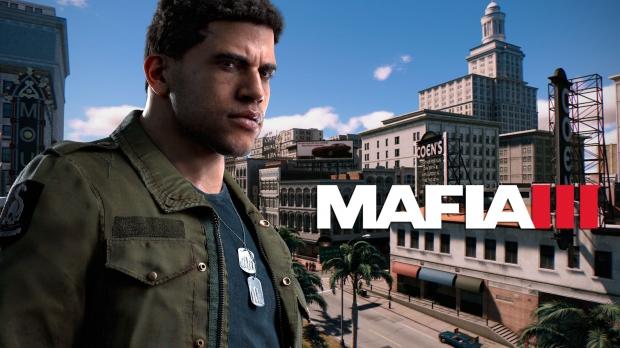 In a recent Tweet, renowned industry insider Wario64 predicted that Mafia 3 will release on the same month as Gears of War 4--in October 2016. 2K will reveal a brand new trailer tomorrow at 8 AM EST, and it's highly likely we'll get an official launch confirmation in the footage.

If you need a refresher, Mafia 3 takes place in post-Vietnam 1960's and follows Lincoln Clay, a Vietnam vet who starts up his own crime syndicate. The Big Easy's organized mob strikes out against Clay, murdering his entire gang as well as his family and friends, leaving him with nothing. Players then build up Clay's gang once again to unleash revenge on the mob, while taking over the city's vice-ridden streets.

Hangar 13 recently revealed a new batch of Mafia 3 screenshots in a GDC 2016 presentation, showing off some interesting atmospheric visuals of the Big Easy. Check out the gallery below, as well as the original reveal trailer to boot.

Also don't forget to check out the new Mafia 3 reveal trailer on 2K's official YouTube channel at 8AM tomorrow morning. 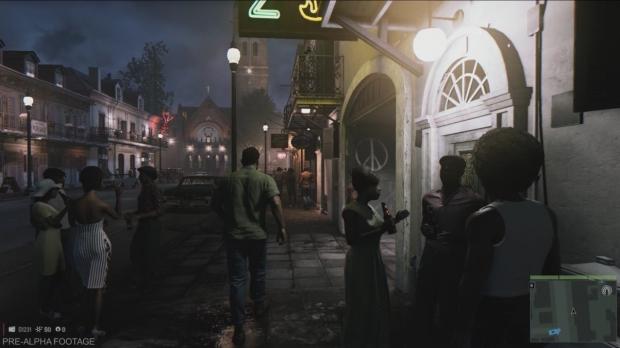 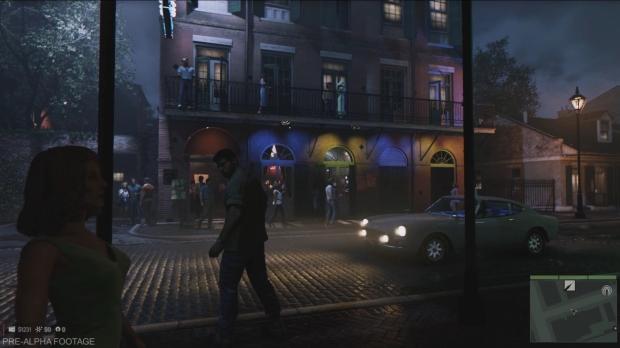 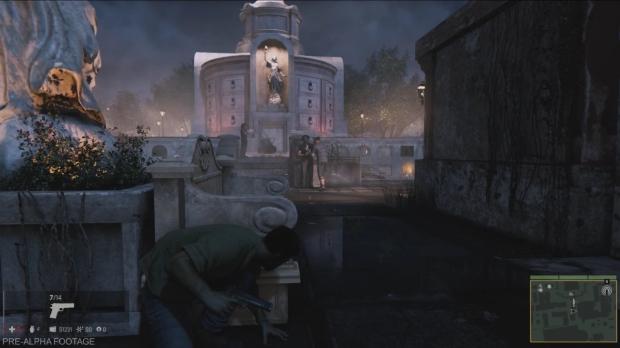 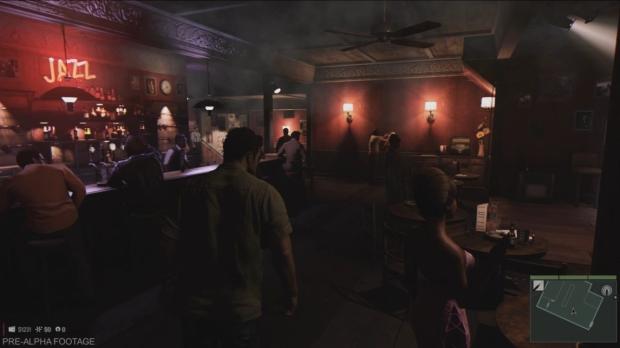