It's been quite some time since 2K Games has said anything about Mafia 3, but now we have a new batch of screenshots that highlight the Crescent City's seedy underbelly. 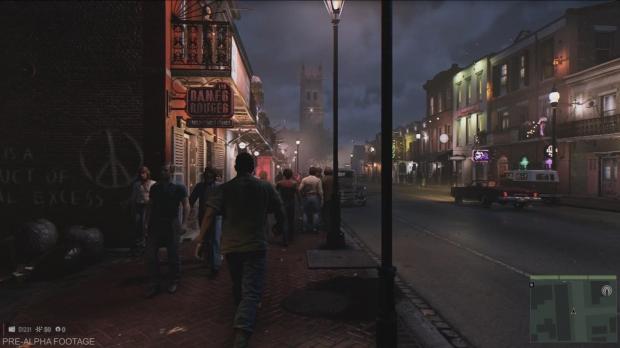 The new Mafia 3 screenshots were taken from a pre-alpha build of the game, and were featured as part of a GDC 2016 presentation entitled "Adding Life to Your Level". The screens highlight a distinct visual style that matches the colorful flair of the Big Easy and shows us the kind of atmosphere that the devs at Hangar 13 are shooting for.

Mafia 3 takes place in 1960's Louisiana and follows the story of Lincoln Clay, a Vietnam vet who returns home and starts working for the city's underground crime organization. After his friends and family are slaughtered by the Italian mob, Lincoln's life turns upside down, and players spend their time building up an empire to take revenge on the mafia.

2K Games has yet to reveal an official release date for Mafia 3, but the game is expected to release in 2016 across PS4, Xbox One and PC. 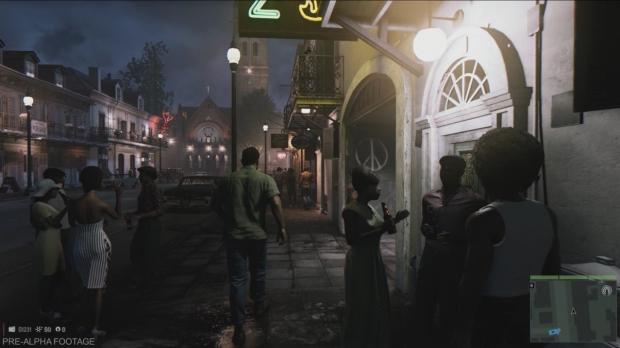 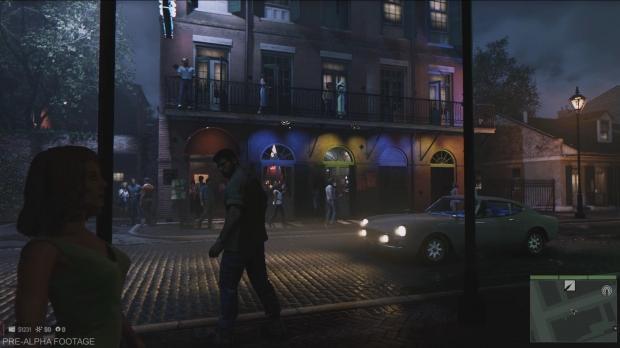 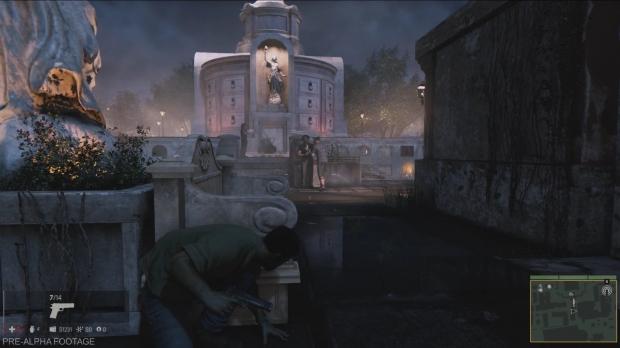 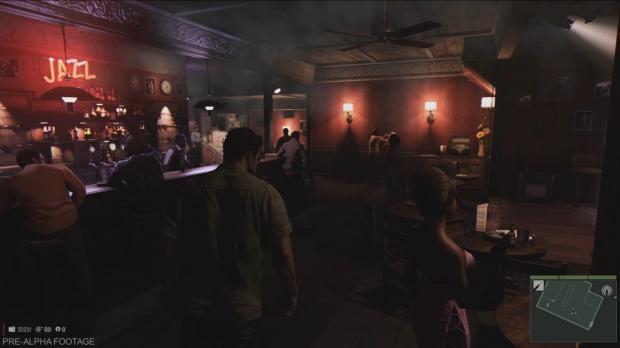