Netflix isn't convinced that VR will see enough mainstream adoption to warrant the production of exclusive VR movies and TV. So don't expect to see Orange is the New Black or Trailer Park Boys in 360-degree video anytime soon. 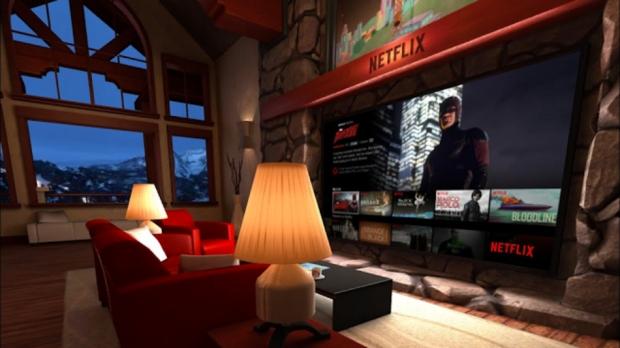 Although Netflix released a VR app that allows users to watch shows and movies in virtual reality living rooms, the streaming titan currently has no exclusive VR projects in the pipeline.

"We're really focused on movies and TV shows and doing more of those, which you can watch in a virtual reality headset if you want to," Netflix CEO Reed Hastings told Mashable, "but we think most people will watch Netflix on a smartphone or a smart TV."

Hastings will likely change his mind once virtual reality hits its stride and becomes widely used, but for now, if you want to watch Netflix on an Oculus Rift, you'll be stuck doing it in a simulated 3D living room.