VR is a hard sell to anyone who has never tried it - imagine being told what music sounds like, without ever listening to it. Yeah, I thought so. Well, Sony will begin pushing its PlayStation VR system into retail stores in June, so that consumers and gamers can begin trying it out. 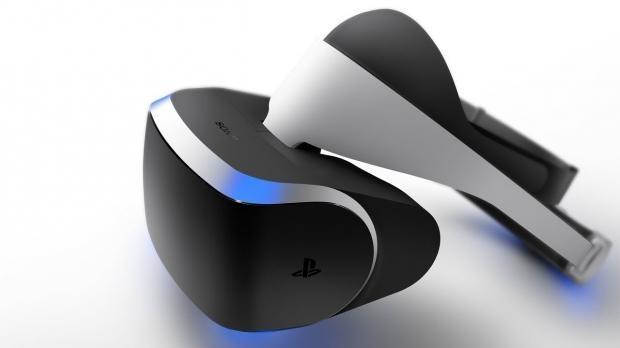 GameStop has announced that they will be hosting demo stations for the HTC Vive at some of its stores, and now added to that news with PlayStation VR units hitting some of their stores in June. Sony Interactive Entertainment VP of Marketing, John Koller, told GameStop executives and investors that Sony plans to give consumers over 500,000 in-store demos across retailers between June and December.

We don't know how many GameStop locations will have PlayStation VR, but there should be a fair amount of places with PSVR in the coming months. GameStop CEO Paul Raines added: "We've played all the VR that's come through our office, and the setup time for PlayStation VR is significantly easier and the space required to demo is small, so I expect we'll have a lot of demos in stores, unlike the Oculus or HTC".