One of the great things about Elite: Dangerous is the commitment that the developer, Frontier Developments, has when it comes to continuing to expand the galaxy. Sure, it didn't quite release with everything under the sun, but it's getting it in slow and deliberate expansion packs. The next one, an Engineers expansion, is entering beta starting the first week of May. 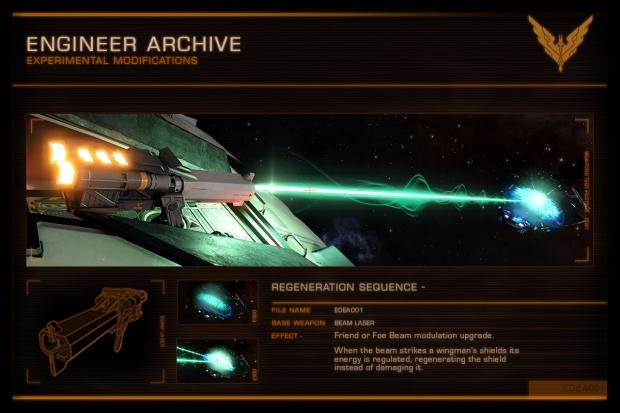 Just like the name would imply, this expansion adds in a new career field, the engineer, which are being described as shifty-eyed technical experts that work behind the scenes, in a secretive way to improve and tune ships to their maximum potential. But mostly it's going to add in a new crafting mechanism and a loot system. You'll eventually be able to modify nearly any stat of an item. Beta testers will get a chance to take it for a spin first, of course,

That is available for Horizon's season pass holders, but they will have version 1.6 that's coming to all players, even those that still don't want to slam, or land with menace, into planets. 1.6 is going to have a completely revamped mission system that, while not detailed in full, should please players as it's been modeled from player feedback. 1.6 will enter a closed beta at the same time that 2.1, or Engineers, does.