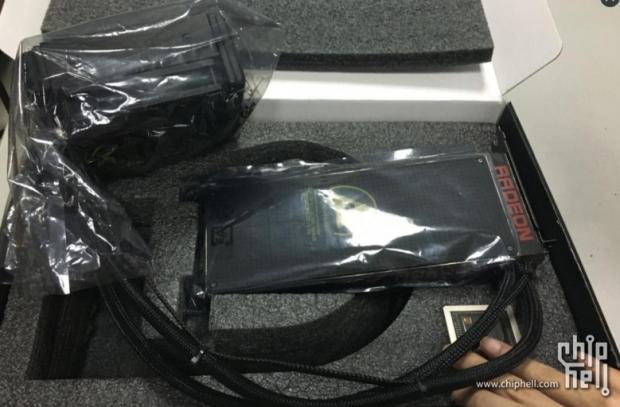 But something that's quite cool, is that RTG's first video card includes a spare Fiji XT GPU. This can't be used for anything, but it's something you could use as an ornament - or you could throw it on your keychain and rock an awesome GPU around with you.