The new Gears of War 4 trailer hits home in the feels department, and really shows that Coalition cares about the franchise.

I'm not a Gears of War fan--let's get that out of the way right now. I've never really liked the games, but understood why people did. But this new Gears of War 4 trailer changes everything. It's kind of amazing how a little snippet of footage can do that, isn't it?

The trailer is soaked in feels and resonates strongly with specific themes. If you study any form of criticism, you'll recognize a lot of these themes and motifs: JD Fenix running in the dark of night, running from a storming horde of nightmares, trying to escape the darkness by venturing into the sanctuary of his ancestral home. In the past, this place was a haven, a place where dreams of tomorrow and laughs of a young JD Fenix could be heard across the garden. Now, though, it's a hallowed tomb--a tomb where old ghosts stir, a tomb that pulls the viewer's heartstrings.

I know Gears of War 4 is an action game, but it's squarely grounded by a dramatic story that makes you feel something. That's the sign of a good game. Honestly, I think I'm going to pick up Gears of War 4 when it launches on October 11 and give it a try. It seems less of a story about total war than an intimate struggle for survival--a struggle that's built on the bones of the franchise, and on the ashes of fallen soldiers. 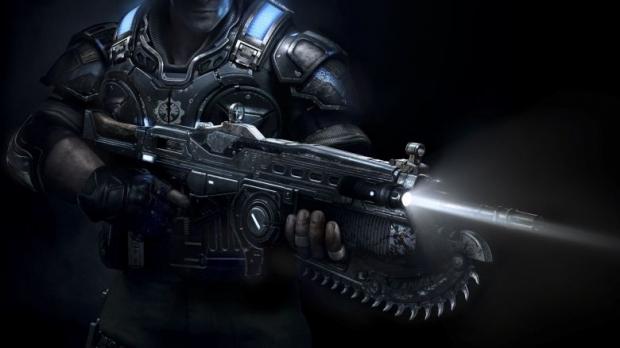