God of War 4 has been as much a myth as the mythology that the previous three were based off of. Someone has leaked what appears to be concept art from a former employee of Santa Monica Studio that may point towards the direction that they're intending on taking the series, off into the realm of Norse mythology. 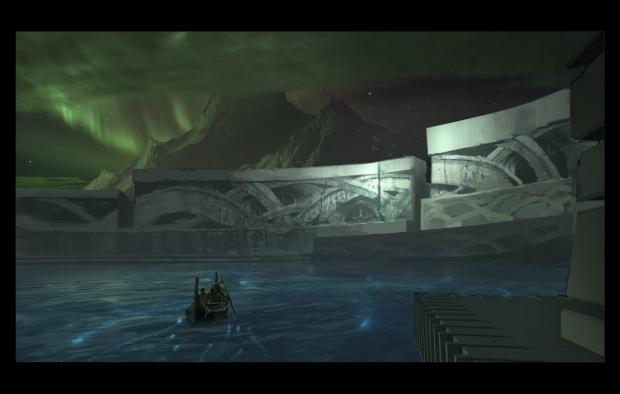 The concept art itself is fairly typical of what we might imagine a Norse God of War might look like, complete with a muscular and angry deity standing by what look like pieces to the different puzzles you might encounter in such a game. The problem is that these may not necessarily be legitimate. They come from the profile of someone who was an employee, but perhaps only a temporary employee there, which means these could very well be from their personal portfolio instead.

The site that leaked them, Nerd Leaks, is no longer with us, having been hacked into oblivion just after these came live and haven't been heard of since. The Twitter account has also been deleted. But then, that could also speak to the legitimacy of the concept art if someone is upset enough to try to take down the site. And the fact that they haven't returned since, is also an indicator that that the information is real, to some extent. That and the owner might just be afraid from the initial hack to not want to try leaking anything else, something they've been doing for some time now without anything happening to them.

Hopefully we're able to get more information by E3 this year, and perhaps an announcement of some kind to soothe our aching hearts and need for another God of War game. 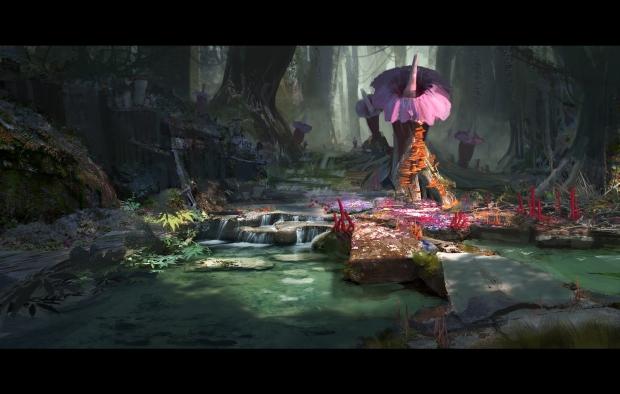 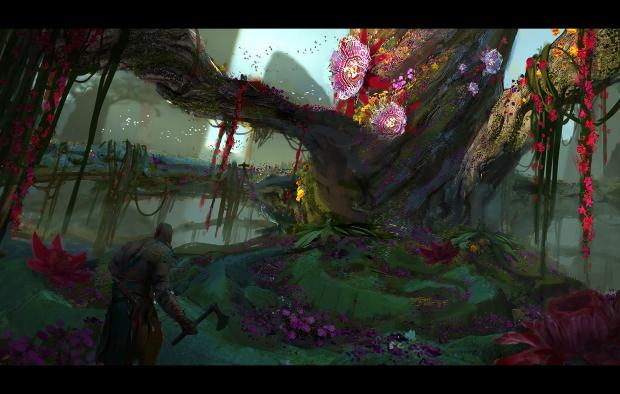 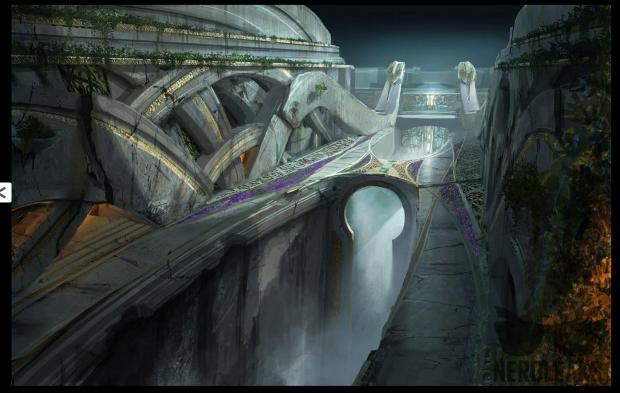 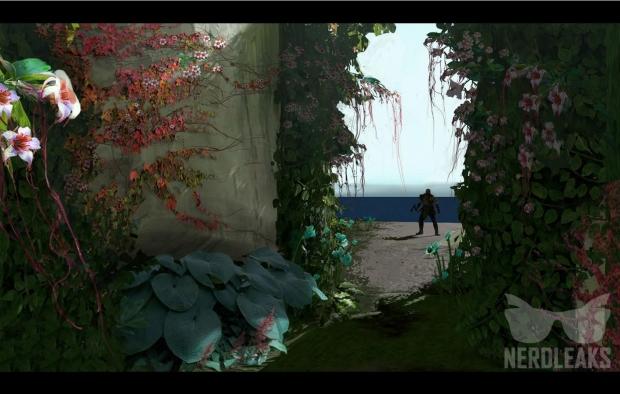 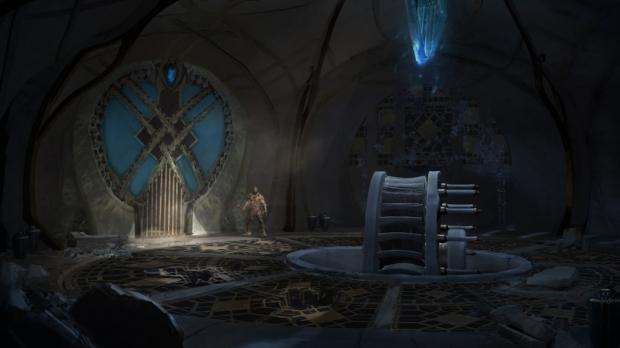