Ubisoft will be unleashing the first free DLC for The Division on April 12, which will hit all three platforms at once: PS4, Xbox One and PC. It'll include two announced free Incursions, endgame activities that were designed with squad play in mind, and new features such as loot trading. 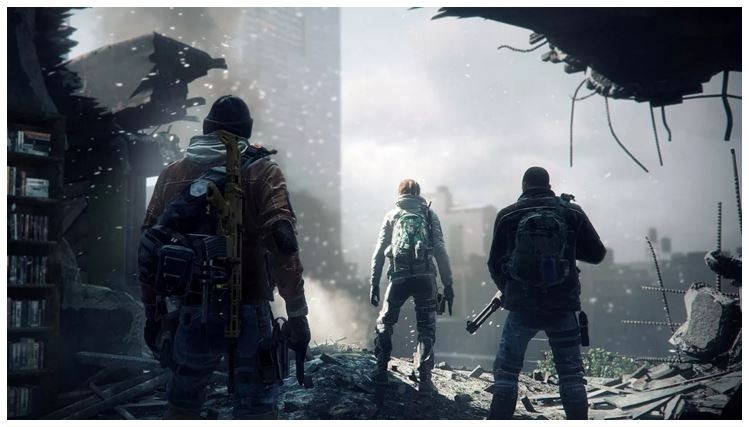 The first Incursion is called "Falcon Lost", which will see Division members visiting a new location: an underground water treatment facility that acts as a stronghold for a faction called The Last Man Battalion. Ubisoft explains it as: "Falcon Lost has two difficulties: Hard mode, which is recommended for players whose gear score is equivalent to level 31; and challenge mode, which is even tougher. Also, there aren't any checkpoints in Falcon Lost; if your team goes down, you'll have to restart from the beginning. Additionally, you can replay Falcon Lost and other upcoming Incursions as many times as you want and still be rewarded with new loot".

There'll also be four new gear sets: Sentry's Call, Striker's Battle Gear, Path of the Nomad and Technician's Authority - which are designed for specific play styles, according to Ubisoft. Once you've completed a set, the new gear will unlock a new talent for your character. Your agent's abilities will also sail past the current level cap of 30, which is another nice change.

Gameplay changes will be included, where the ability of swapping loot with squadmates included, as well as the option to camera follow them if your agent gets killed. Enemies will now be able to deploy drones in battle, which is a nice touch.