Just in case you already happen to have the other myriad accessories that are needed to make Sony's upcoming PlayStation VR work properly, you can now pre-order the "Core" version of the HMD that only includes the headset and appropriate connector cables. 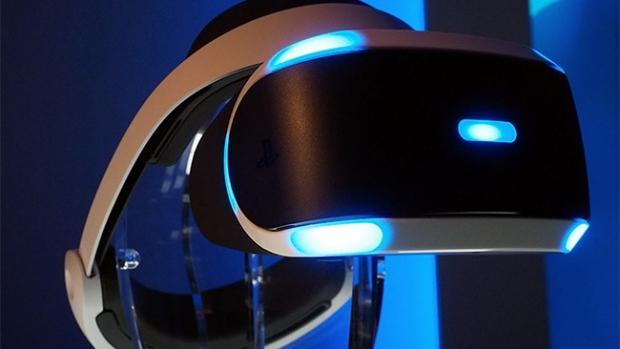 If you only need the headset, or want have missed the pre-order cutoff for the larger, more complete, bundle, then you can find this one at GameStop, Walmart, Best Buy or Target for $399. It's currently listed as being unavailable on Amazon, though they're bound to open-up their pre-orders quite soon as well.

This standalone bundle was the first one announced when the price and availability was announced earlier this month. The $399 price (without console) is cheaper than the competing VR solutions despite being an incomplete bundle. Though the cost of entry to experience VR is still lower in total for the PlayStation 4 considering that they still aim to run games at the full 1080P and at least 60FPS that the headset is capable of. The graphics might need to be downgraded to achieve that performance. That lower cost of entry of the entire system could make it far more popular to the masses, out-selling and performing the PC-based counterparts. Sony has said that this is not only for the enthusiast, but for the mass-market.