The long-running lawsuit between Oracle and Google over the latter's use of Java in Android just got spicier: Oracle is seeking up to $9.3 billion in damages according to recent court filings. Lawsuit damages aren't typically a worry for the ever-rich Google, but an amount this high is plenty enough to worry even the search giant, which made $4.9 billion in profits last quarter. 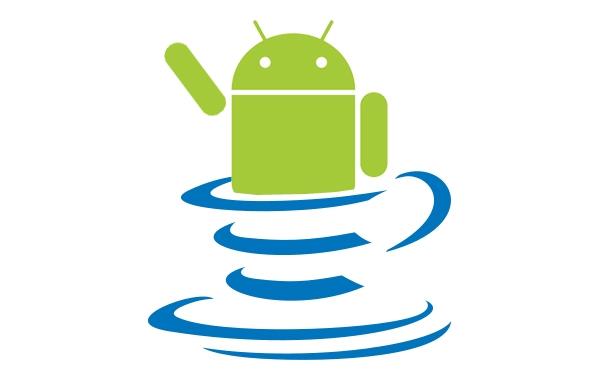 The suit began in 2010 and went to trial two years later, where the jury was divided on whether Google was protected under fair use laws. A new trial is set for May 9 with a pre-trial scheduled for April 27; Oracle's Larry Ellison and Google's Eric Schmidt will take the stand, among other faces.

The new figure is about 10 times the original amount Oracle asked for, a reflection of Android's growth and subsequent releases. Google has hired a damages expert, presumably to push the figure way down. While its counter-offer isn't public, another filing indicates at least a portion of the damages are capped at $100 million. With a disparity this large, it's plausible the jury will settle somewhere in the middle (around $4.6 billion in this case, or one quarter's worth of profits for Google as opposed to two).