AMD has just released their new VR Ready Crimson 16.3.2 drivers, which are recommended for GCN cards - as well as the new dual-Fiji video card, the Radeon Pro Duo. 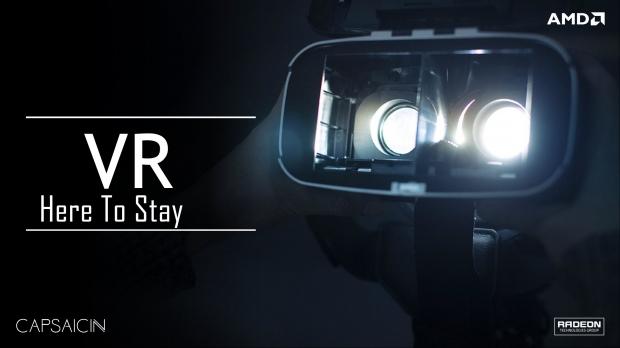 AMD is committed to VR, as they've stated they have "83% of all tethered VR experiences" powered by Radeon technology. The new Crimson 16.3.2 drivers support for the Oculus Rift SDK v1.3, the Radeon Pro Duo, and are completely optimized for the Rift.

You can grab the new Crimson 16.3.2 drivers right here.