Killer Instinct on the Xbox One, and soon on the PC via the Windows Store, is entering its third season, and with that evolution comes three distinct ways to buy into the iconic fighting game. Naturally. 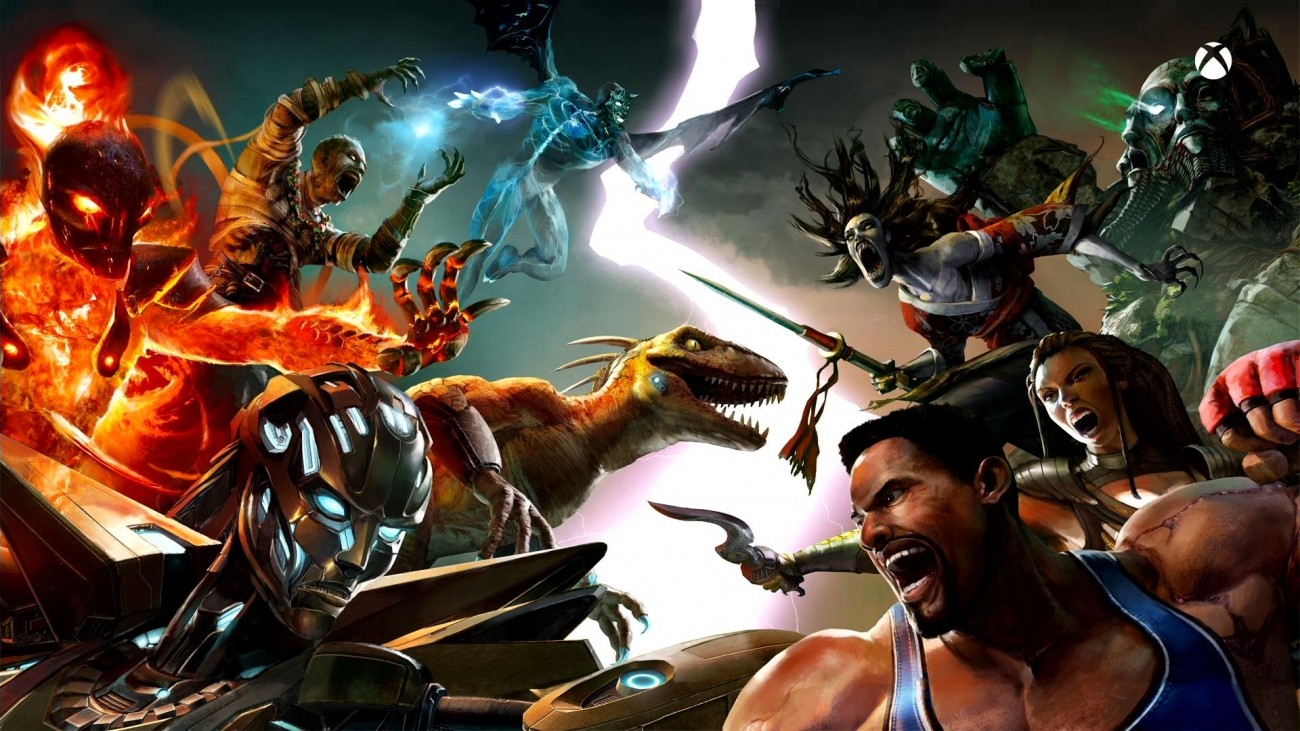 Depending on how much extra you'd like to tack on, and what kind of extra costumes or experience boosts, the three tiers will differ drastically. $20 is the price of entry, getting you the game and little else. The largest package includes every piece of content from all previous seasons, 18,000 of the in-game currency, Killer Instinct Classic and Killer Instinct Classic 2 that's playable on the Xbox One. All for a mere $60. Not terrible for a game that's had a pretty significant visual upgrade and that provides hours of enjoyment in the fighting genre anyway. Season 3 starts on March 29th, which is the same day that it'll be available on the PC.