The PC version of Gears of War: Ultimate Edition has been a mess since the start, with developer The Coalition pumping out new updates to slowly make the game what it should've been at launch. The new patch has the current focus from the team: 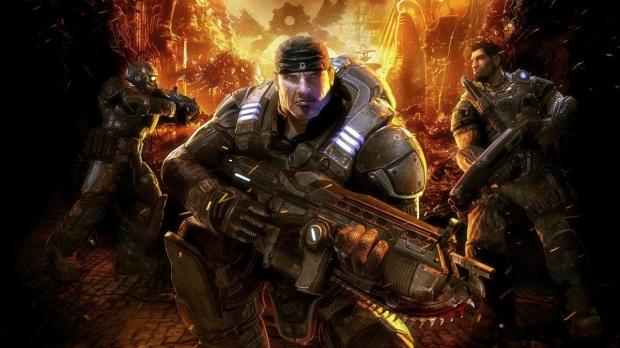 We should see the new patch for Gears of War: Ultimate Edition in the coming weeks.