AMD has released its new Radeon Software Crimson Edition 16.3.1 hotfix drivers, which add Crossfire support to Need for Speed, and an updated CF profile for Hitman. 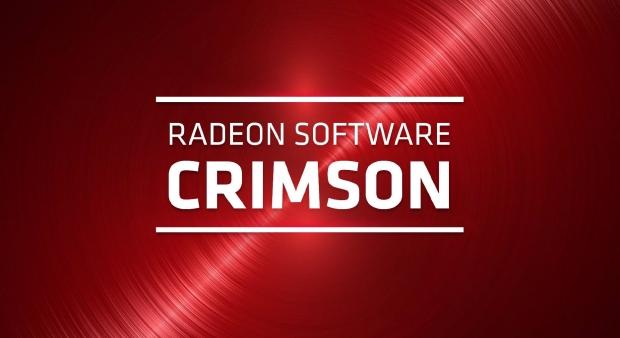 Not only that, but the 16.3.1 release also fixes issues with games running on Unreal Engine 4, as well as V-Sync no longer automatically being enabled when running DX12 applications. Frame rates are also no longer tied to the display's refresh rate with the 16.3.1 drivers.

Various other issues have also been resolved, including flicking issues for Crossfire users on The Division, and graphical corruption on characters death animations in Crossfire when running League of Legends.