The Witcher 3 is pretty much a masterpiece of third-person action, but I've always wondered what the game would be like in first-person. Imagine adding Skyrim-esque dungeon diving and combat to Andrzej Sapkowski's dark fantasy world--it'd be pretty epic.

Thanks to the talented efforts of modder Skacikpl, gamers may one day experience The Witcher 3 in first-person. Skacikpl has been tirelessly working on the new mod, but it turns out that game doesn't play nicely with the new perspective, leading to motion sickness from the camera jouncing. Plus CDPR's limited modding tools aren't much help either.

It's great to see modders completely rewrite the rules and open the doors to brand new experiences. It's also crazy to think that a simple perspective change would affect the game so dramatically. Don't expect the mod to release any time soon, as Skacikpl isn't sure if he'll even be able to optimize the mod enough to even support active gameplay...but it's a great effort nonetheless.

-No mouse controls for the camera at the moment.

Release is mostly dependent on whether I can fix all of above, which well... at this point seems unlikely. 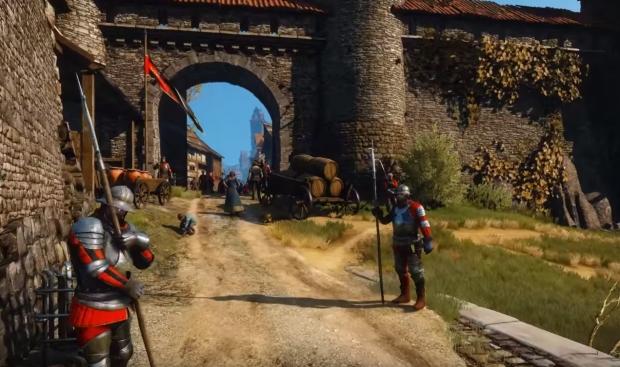