GDC 2016 - Sony is getting serious when it comes to performance and the PlayStation VR, where according to Gamasutra, Sony is aiming for 60FPS or above. 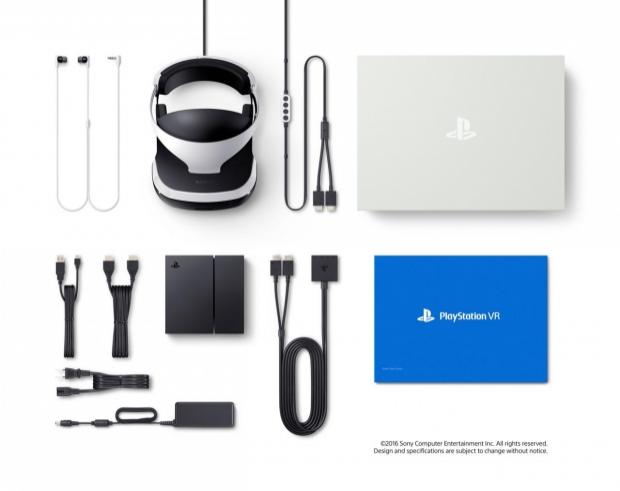 During GDC, SCEA Senior Dev Support Engineer Chris Norden had some interesting things to say about PlayStation VR to developers. He said to developers at GDC that Sony would most likely reject games with variable frame rates, or anything running under 60FPS.

Norden said: "Frame rate is really important; you cannot drop below 60 frames per second, ever. If you submit a game to us and it drops to 55, or 51... we're probably going to reject it. I know I'm going to get flak for this, but there's no excuse for not hitting frame rate. It's really hard, and I'm not going to lie to and say it's extremely easy...it's really difficult. 60hz is the minimum acceptable framerate. Everybody drill that into your heads".

Now, this is something that's great to see from Sony - let's hope that the PS5 is running games at 4K 60FPS minimum then, eh?