Have you forgotten about the Half-Life and Portal movies? Well, they're still in development according to The Force Awakens director J.J. Abrams. 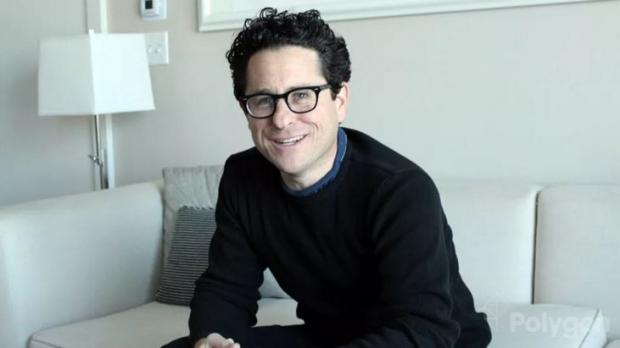 During a chat with IGN, Abrams said: "Nothing that would be an exciting update". So while it's not new news, it's something - acknowledging that they're still in development. J.J. Abrams first said he was working with Valve on Half-Life and Portal movies during DICE 2013, during a chat with Gabe Newell.