Released in an ATX form-factor format and carrying support for AMD AM3+ processors, GIGABYTE's new 990X-Gaming SLI motherboard is said to be a direct continuation of its AMD 970 motherboard releases, as reported by techPowerUp recently. 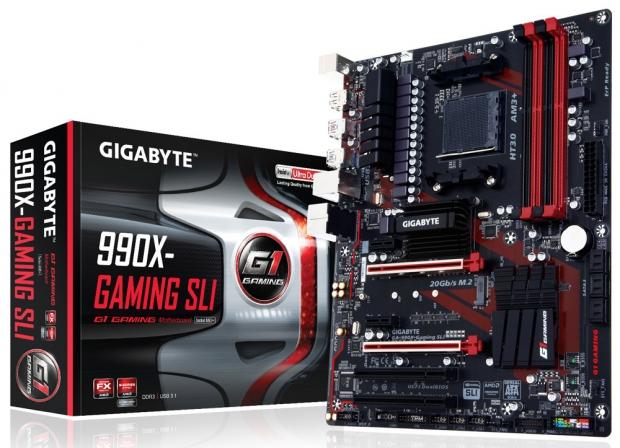 Designed to be built with an AMD FX-8370 processor, this new product features support for up to 32GB of dual-channel DDR3 RAM running at 2400MHz speeds, further packing in two PCI-E x16 slots, PCI-Express 2.0 x1 and legacy PCI options. Other ports include two USB 3.1 Type-A, four USB 3.0 ports, an Intel-powered I-218C gigabit Ethernet connection and 10-channel audio thanks to a 115 dbA SNR CODEC. Wrapping up the feature list are storage offerings including a single 20 Gb/s M.2 port and six SATA 6 Gb/s ports.

With this board set for release soon, reports say that it should hit the shelves at around $100. 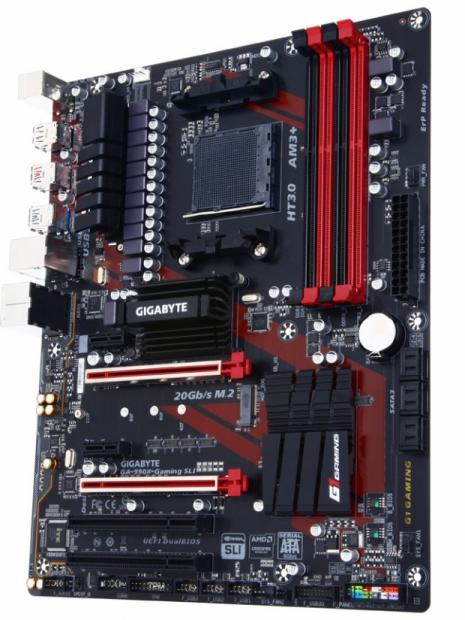 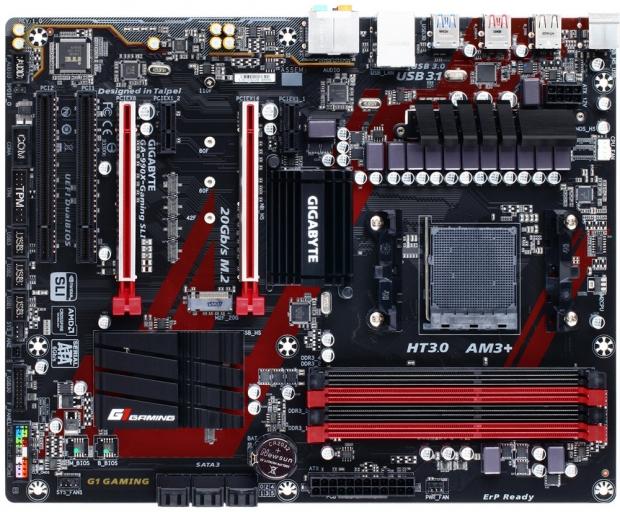