iD Software has finally announced the dates that the closed-beta for DOOM will be running, and it'll be on all platforms at the same time, not spread out like some others.

Starting March 31st and lasting until April 3rd 2016 you'll get the chance to enjoy some fast-paced demon hunting destruction in their closed-beta test. But to get in, you have to have pre-ordered or purchased Wolfenstein: The New Order digitally prior to May 26th 2014. If you did, you should have had a DOOM beta code in your email from doing that. Better go check your digital receipts to see if you qualify.

The closed-beta will encompass the multiplayer mode only, to stress-test network functionality and look for the usual bugs that might crop up in their new iD Tech 6 engine in the first wide-spread test. They've also listed the recommended PC specifications to play the beta, which may not translate over to the final game, of course. 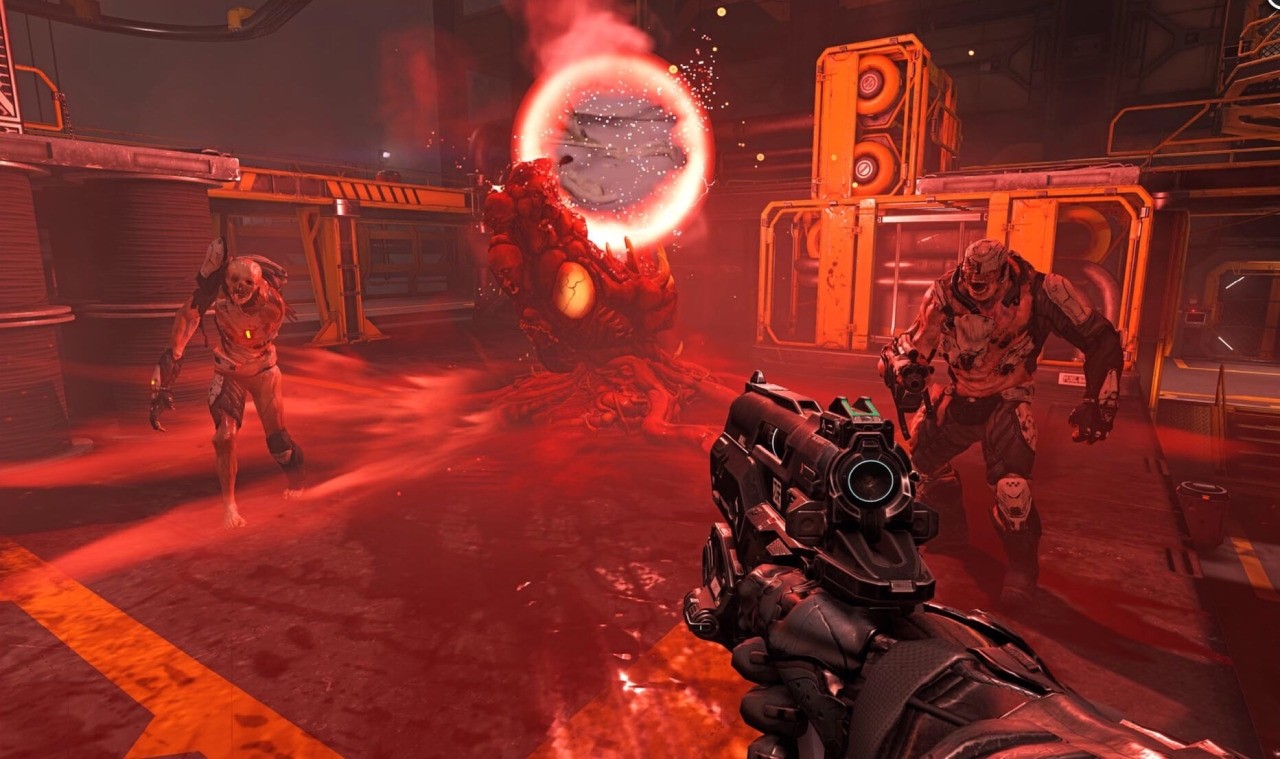