Backwards compatibility has opened up a lot of opportunity and different doors for the Xbox One. Even though the roll-out has been slow, yet steady, it also means there are more options available to the likes of EA Access now that older games can be made playable. 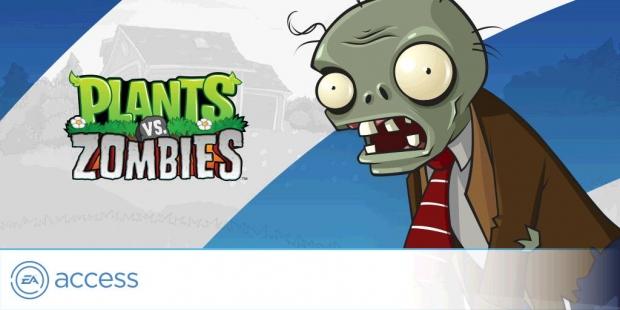 The first fully backwards compatible game for EA's subscription gaming service is Plants vs. Zombies, which has just now been added to the Vault, making the entire game playable as part of the subscription.

Just this past August, EA expressed their interest in adding their historic backwards compatible games to the list as they became available, and it seems that it's finally now becoming a reality. There's, of course, a chance that the Mass Effect series could also make it's way into the Vault sometime soon, though there's no word on EA about that. They seem to be working their way from more modern games, back, which isn't a poor way to go about it either.