Deck 13 has finally released more than just concept art for their upcoming science-fiction version of Lords of the Fallen. The Surge now has two rather promising looking in-game screenshots. 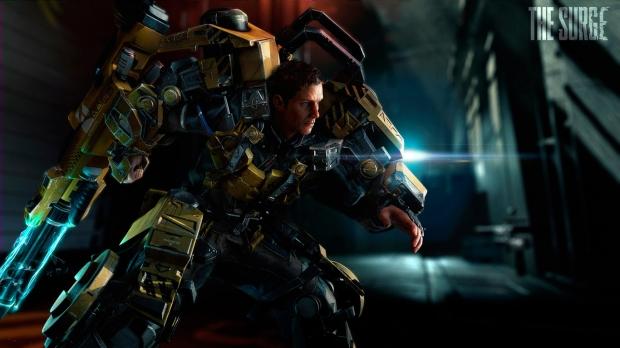 The Surge is the second game from Deck 13 and is going to follow a similar open-world survival type perspective. It's set 60-70 years into the future when technology has turned against us. You'll get to utilize an exo-suit, which upgrades can be crafted for it to suit your play-style. It's not necessarily a military shooter, but you can certainly go in that direction.

You'll be able to harvest the technology of your enemies and mold it into parts for your suit, upgrading them to better survive and take on the various challenges in the world. And like Lords of the Fallen, it's likely to be very difficult. 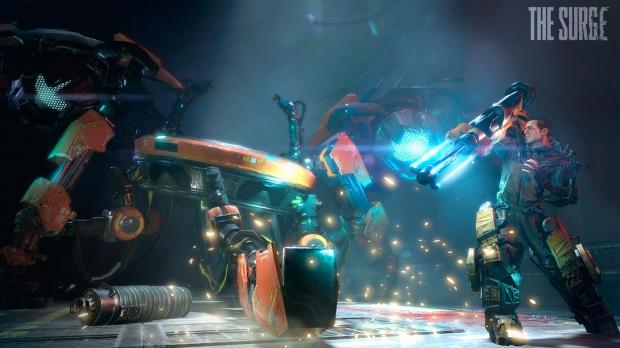