Apple today asked a judge to throw out the order requiring it to hack the phone of an attacker in the San Bernardino case and followed it up with a request of its own: that its peers stand behind it to fight for privacy. 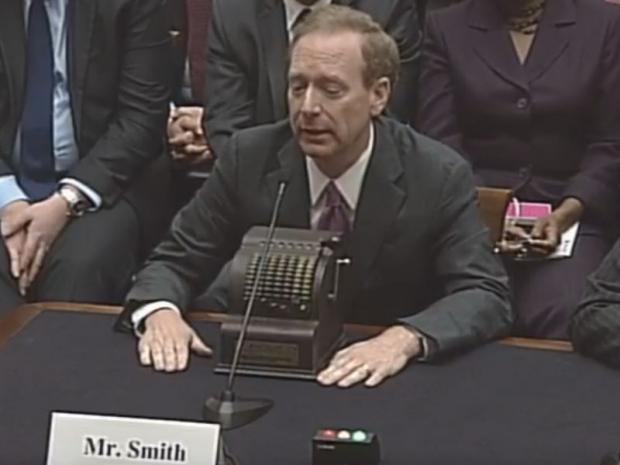 That's happened with Microsoft, whose President and Chief Legal Officer Brad Smith declared in a congressional hearing yesterday his company's "wholehearted" support of Apple's position, and that it would file an amicus brief next week to that end. (An amicus brief is a filing that allows those not directly involved in a case to have their say in it.)

Twitter has confirmed to us they "expect to be on a brief supporting Apple" and that the "filing deadline is Wednesday."

Rumors indicate Facebook and Google -- both of which have showed their public support for Apple -- will collectively file the same brief with Microsoft and Twitter. We've inquired with all parties for confirmation and will update this story should we hear back.

Update: An industry representative has informed us an alliance has indeed formed and the collective briefing is real.