Comic book fans have waited for years to witness Batman and Superman duke it out, and there's only one thing that could make it even better - see the comic book violence truly come to life. Now, later this year they'll get their wish. 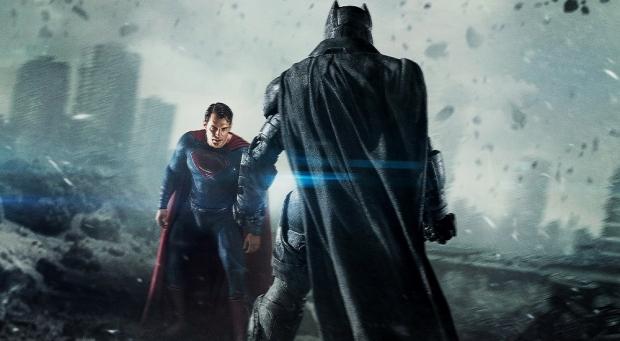 While the PG-13 theatrical cut is due to hit screens in just a few weeks, the MPAA have confirmed that Warner Bros. have submitted an 'ultimate cut' of the film for classification, which the board has granted a restricted rating. The board have even specifically made note that this is an "EDITED VERSION. CONTENT IS DIFFERENT FROM PG-13 VERSION".

For mainstream fans who want to see it as soon as possible, 'Batman v Superman: Dawn of Justice' will be released in 3D and 2D cinemas as well as IMAX screens on March 25th 2016 worldwide.