I've woken up to Christmas morning... System Shock 3 has been announced. OtherSide Entertainment and Night Dive Studios have officially announced System Shock 3, but other than the announcement that it's coming - that's all we have. 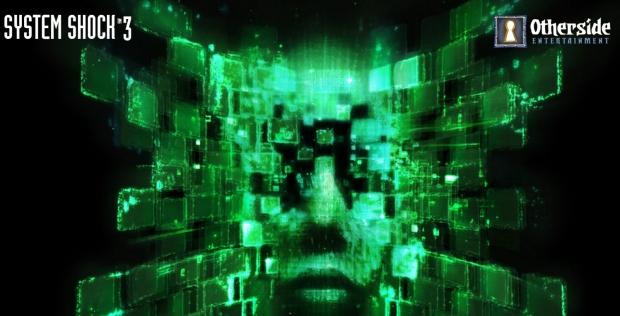 There's no teaser trailer, no screenshots, and I like it that way. Instead of some CGI creation that represents nothing in-game, or some super-polished screenshots, we're just hearing about it, and that's it. There is a website for System Shock 3, with an audio sample that teases "Did you think I'd forgotten you, insect?". After checking out the source code to the System Shock 3 teaser website, it reveals: "Join the original team behind Ultima Underworld on a quest to rekindle this legendary fantasy RPG series".

OtherSide Entertainment released a PR statement not too long after, saying: "OtherSide Entertainment, the development studio behind the upcoming fantasy RPG Underworld Ascendant, is excited to officially announce development on System Shock 3, the sequel to the landmark System Shock series. Last week, OtherSide posted a teaser website (www.othersidetease.com ) with cryptic lettering hinting at a new game. Internet hackers quickly cracked the site, prematurely revealing the game's title. As part of the fun, series' AI antagonist SHODAN appeared to mock the hackers with new taunts each day. On the updated teaser site today, fans can hear popular voice actress Terri Brosius (System Shock 1 & 2, Dishonored) reprise her role as the voice of SHODAN and see an early peek at the evolving 'next generation' look of the character by artist Robb Waters".