Chris Schlerf, one of the writers at BioWare that was working on bringing Mass Effect Andromeda to life has decided to move on to Bungie to help impart a deep narrative in, presumably, the sequel to Destiny.

But this isn't necssarily surprising give that the story to ME: Andromeda is likely very much finished giving this prolific writer the opportunity to work on something else. And he's gone on to be the lead writer at Bungie, currently working on Destiny, or so his profile says. This could mean an actual story is on the way in the form of DLC or that Destiny 2 could contain a much more expansive fiction and backstory. 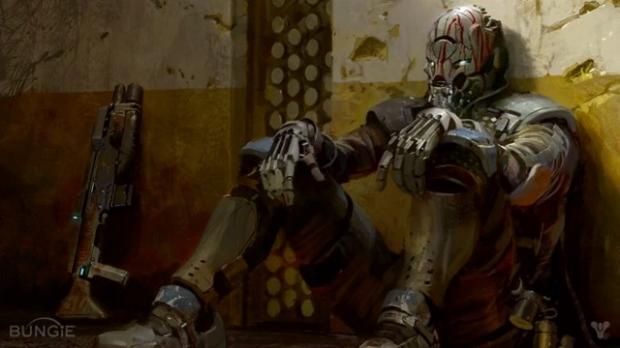