After seven years of effort, Netflix has finally completed the migration of its database and infrastructure to the cloud -- Amazon Web Services, specifically. 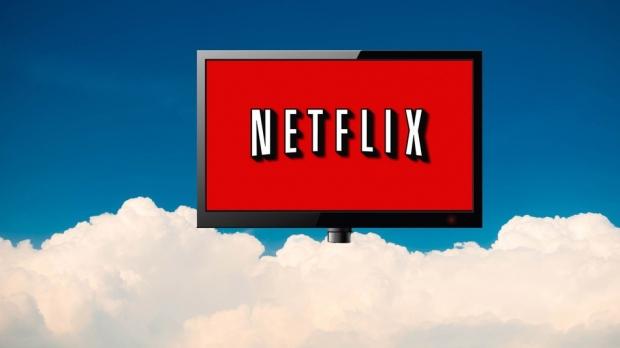 "Our journey to the cloud at Netflix began in August of 2008, when we experienced a major database corruption and for three days could not ship DVDs to our members," Netflix explains in a new blog post. "That is when we realized that we had to move away from vertically scaled single points of failure, like relational databases in our datacenter, towards highly reliable, horizontally scalable, distributed systems in the cloud."

The company says it chose AWS for its great scale and broad set of services and features.

Most of the benefits of this migration you've already experienced to some extent: expansion into new countries, more efficient playback, and improved stability and uptime, but Netflix says there are more to come.

"Netflix streaming technology has come a long way over the past few years," it writes. "And it feels great to finally not be constrained by the limitations we've previously faced. As the cloud is still quite new to many of us in the industry, there are many questions to answer and problems to solve. Through initiatives such as Netflix Open Source, we hope to continue collaborating with great technology minds out there and together address all of these challenges."