Just as it was alluded to last month, the next great expansion to the free-to-play MMO, Neverwinter, is here for the Xbox One. 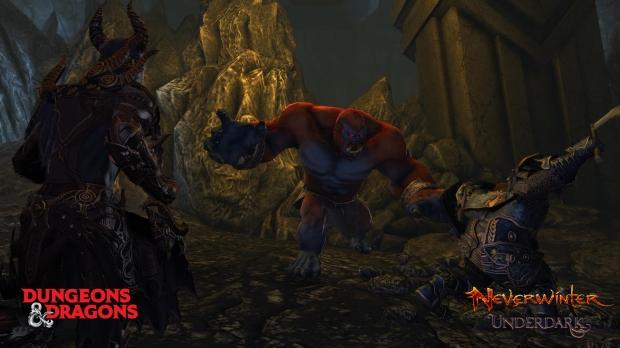 The new expansion lets you journey into the Underdark with a story that's written by one of the original Forgotten Realms creators, R.A. Salvatore himself. After the initial encounter there'll be a whole new campaign waiting for you. Complete with hordes of demons that obviously need your slaying.

Inside there'll be two new skirmishes, the Prophecy of Madness and the Throne of the Dwarven Gods that should prove to be quite challenging. After you whet your whistle with those, you can enjoy a better looking Tarmalune Trade Bar STore, which has been overhauled and has a lot of new items with vastly reduced prices. Below you can see all the great new things that're included in the new expansion.