Just as video killed the radio (star), YouTube and Twitch have killed GameTrailers: after 13 years of entertainment, reviews, and original content, the beloved site is going off the air for good. 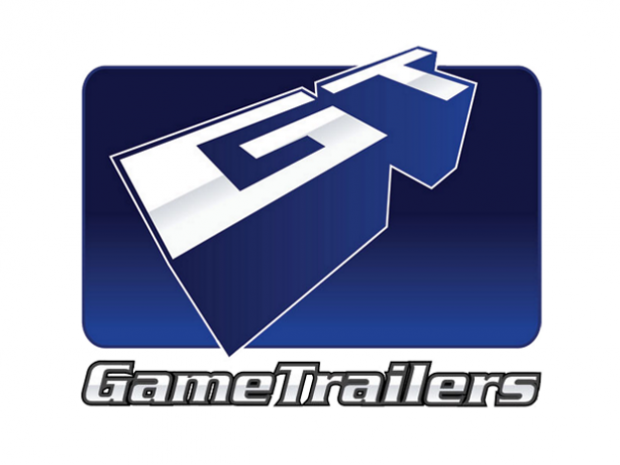 "After 13 years, GameTrailers is closing down today. Thank you for your continued support over the years. It has been an adventure," reads an official Tweet from GT's Twitter account. GT's founder Brandon Jones echoed the bad news with his own Tweet announcement, saying: "Today is the last day of GameTrailers. I wish it wasn't so. I love all of our fans like family. Thank you for letting me do this job."

Yesterday was the last day for GameTrailers' working staff, who apparently didn't even know that the site was closing down until the day of. "I just wanted to confirm that GameTrailers is shutting down officially today. Everyone is being let go. We all found out mere hours ago, so we're still reeling a bit. Sincerely, thank you all for the tremendous support," GT associate editor Ben Moore said in a NeoGAF post.

GameTrailers was founded in 2002, and delivered game streams, trailers and other video content years before YouTube and nearly a decade before Twitch. Defy Media purchased the site back in 2014, and Destructoid notes that many employees were fired after the acquisition. The site's closure speaks ill of Defy Media's current financial grounds, which were first hinted at when other company-owned sites like The Escapist and GameFront were hit with layoffs as well.

As someone who grew up with GameTrailers, it's sad to see them go. I remember watching original content like the Angry Video Game Nerd and Red vs. Blue back in the days when viral video was still new. In any case, we still have YouTube and Twitch, but it's not really the same, is it?