The PlayStation 4 will be getting some exclusive content for Hitman when it launches on March 11th. That means missions and contracts that won't be available anywhere else. Everyone, not just those who pre-order, will get to enjoy the fun. 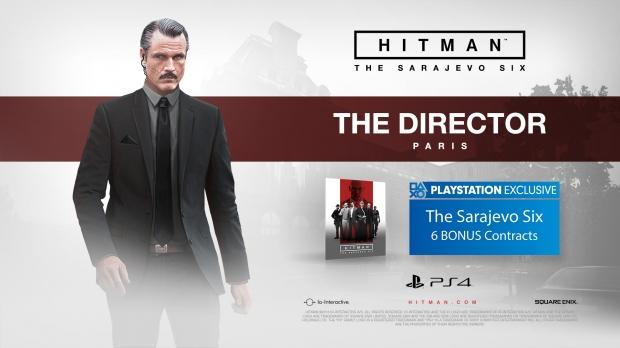 If you plan on buying this titular title for the PlayStation 4, then you'll have access to a six-part side mission that they've named "The Sarajevo Six". In this mission, Agent 47 is tasked with hunting down six key members of a private military group that's called CICADA. These missions will be added to the game in increments, as the various maps that'll be needed are added into the game.

The first mission in that series will be made available when the game launches, right on March 11th, and that first mission is called "The Director. Scott Sarno, the director of European Operations for CICADA is your target, and it's doubtful that the mission will at all be easy.