While your child or smaller sibling may have no idea what they're used for, BIOSTAR has announced the return of PS/2 ports in its H170GT3 RACING motherboard. 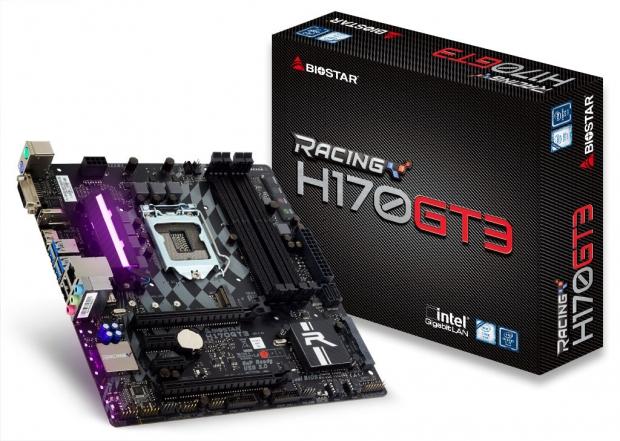 LAN is provided thanks to Intel's i219V technology and this motherboard operates around a H170 chipset, offering up compatibility with any LGA 1151 processor. If you're looking at graphics grunt, this new release will also support AMD Crossfire configurations, further allowing for extra spacing between the PCI-e X16 slots.