Alphabet confirmed it has over 1 billion monthly active Gmail users, something the company announced during its latest fiscal results. 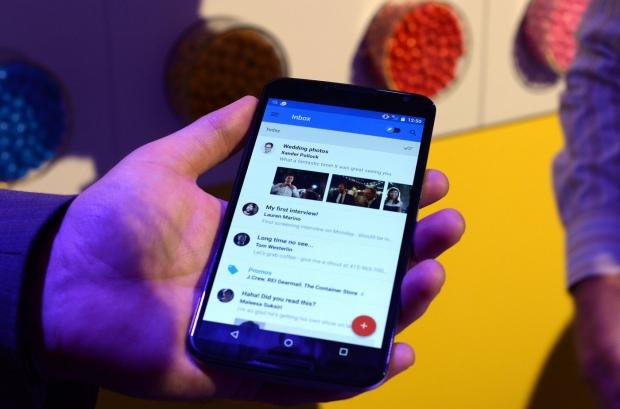 It might sound like a lot, but considering Facebook reached the 1 billion milestone last summer, it's surprising that something as universal and useful didn't hit 1 billion users quicker. Alphabet also said that around 10% of the replies from Google Inbox are automatic, so you might think you're getting a thoughtful response from someone, but it's an AI-generated message. So, ha.