Tom Clancy's Rainbow Six Siege is a natural choice for a competitive sport, with it's fast-paced, team-based gameplay. The ESL has teamed up with Ubisoft to start the very first professional gaming competition with a large $100,000 prize pool. 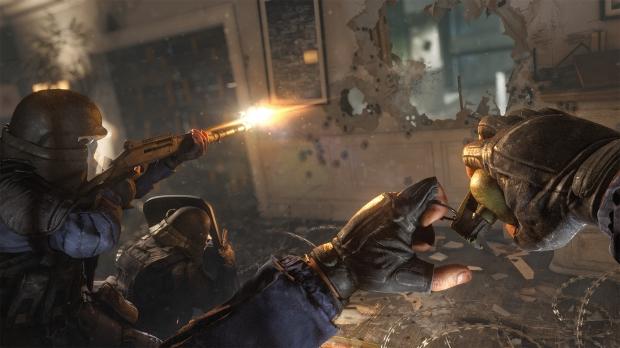 Season One is going to kick off with European matches at the Intel Extreme Masters being held at Katowice, Poland on March 4th 2016. Eight total matches will determine the top competitors. North American matches will begin a few weeks after the Intel Extreme Masters. The ESL has partnered with Microsoft and will be using the Xbox One as their preferred platform to compete on.