Fallout fans agree: New Vegas is one of the best games in the franchise. But where's the sequel? Surely Bethesda couldn't lose by betting on Obsidian again, and according to lead writer Eric Fenstermaker, the studio would love to make another Fallout game. 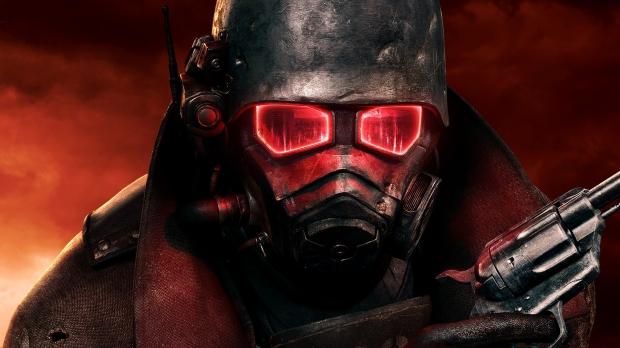 In a recent Twitter post, Eric Fenstermaker was asked if Obsidian would consider making another Fallout game, maybe something like Fallout: New Orleans. "I'm always up for working on a Fallout. I think most of us generally are. Really fun property to work with," he said.

While this isn't a confirmation, it's great to see that Obsidian still wants to tackle the series. Fallout gamers have been clamoring for the devs to spin their magic on a sequel for years now, and Obsidian even drew up ideas and plans for Fallout New Vegas 2 back in 2013.

I think the timing is perfect for a new Obsidian Fallout game. With the core of Fallout 4 completed, Bethesda will likely shift towards Elder Scrolls VI, giving Obsidian a nice vacuum to fill with Fallout: New Orleans or New Vegas 2. Although console mod support and DLC is incoming, Fallout 4 will likely die down in a year or so, and an Obsidian game could help keep the series relevant until Fallout 5 is announced.

On the contrary, Bethesda asserts that Fallout 4 isn't really "done". Studio head Todd Howard iterates plans to push content "deep into next year" with new content updates, DLC, and the introduction of modding tools on PC.

Judging by the amazingly positive responses from this Reddit post, I think it's fair to say that everyone wants to see this happen. Make it so, Bethesda.