Microsoft has confirmed that the camera app on Windows 10 Mobile is going to receive an update that will allow for the turning on of HDR capture when taking photos. 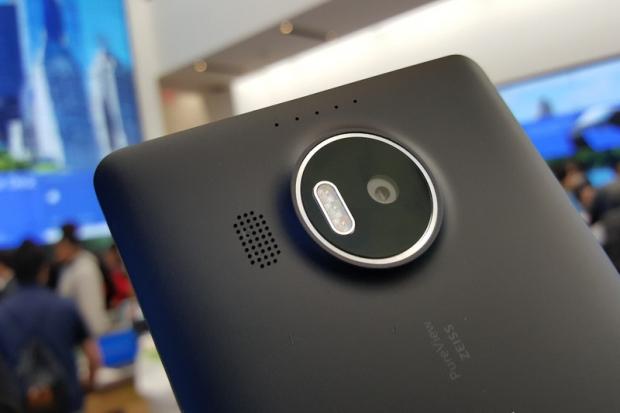 That's significant because until now, you've only ever had the option of being able to set HDR capture to "auto" or off completely. Auto never guaranteed the capture of a wider gamut of color, even though most sensors are more than capable. We have to remember what HDR, however, to know why that's significant. HDR is a higher level of color fidelity that's more inline with what the human eye can actually see. And now with AMD pioneering HDR on the desktop space, that means it can be a natural part of the workflow for everyone and not just professionals.

Microsoft has actually been on the forefront of camera technology in phones, whether we're aware of it or not. That might be due to the wonderful efforts of Nokia with their famed 808 which eventually made its way onto the Lumia 1020. The huge sensor was fantastic in low-light and had many manual options that made even pro photographers a little jealous. Thankfully, those controls have become standard on Windows Mobile.