Evolution Studios went to Twitter to tell fans that they have a big update coming next month for Driveclub, though they were very coy about the details of the said update. 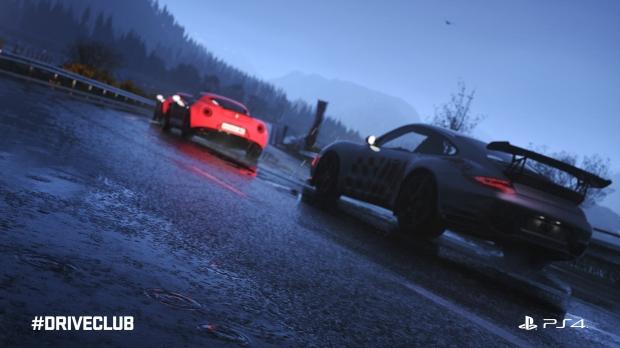 They released nothing but a short 8 second video embedded in Twitter that really doesn't explain much in the way of their thinking. The stylized black and white video races down a highway in a mountainous region. Perhaps new maps? New cars or even the inclusion of new physics is on the way?

Previously they've increased the visual fidelity, though slightly, by introducing one of the better rain weather effects in a console racing game. But it seems they've struggled from the beginning to make Driveclub even playable since it released with many different issues that affected playability. Regardless, it's sold over 2 million copies and continues to do quite well.