PlayStation 4 exclusive racer DriveClub has not been having a good time, with the game going back to the drawing board earlier this year, and now that it has launched, it has been experiencing some rather big problems. 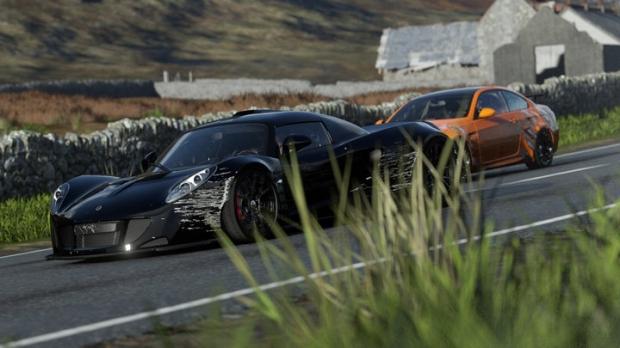 DriveClub owners can't get into most of the game thanks to various server-related issues, with developer Evolution Studios saying it needs to pump more time into the game. The studio has said that there was an update rolling out over the weekend that "will improve online performance across the game and it also brings specific improvements for multiplayer racing and leaderboard updates". The studio continued, saying: "we still have more work to do to get everything back on track before we can give you any bigger or better news. We will keep you up to speed".

Even still, there's no ETA on when the version promised to PlayStation Plus subscribers will be released. The studio blaming netcode for the problems with DriveClub's online abilities is a bit vague, which would be pissing off gamers.