Evolution Studios, the developer behind PlayStation 4 exclusive Driveclub, has announced that they've sold over 2 million copies of the game. The studio has said that it reached the goal before the free trial version was offered through PlayStation Plus. 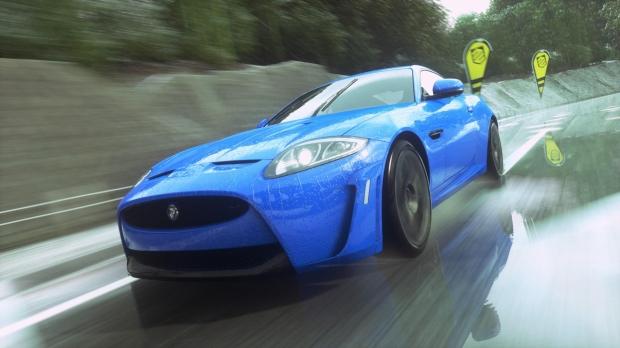 The developer has also said that it will continue to support Driveclub for another year at least, with more DLC expected in the near future. Evolution Studios teased that there will soon be new features, modes, tracks, cars and even some "big surprises" announced soon. Monthly updates are on the horizon, with the studio to soon add fan-requested features such as fully customizable multiplayer lobbies, new difficulty options, more tracks, community events, extra photo mode options, fine tuning for drift mode, smarter notifications, and "a lot more".