Evolution Studios has been working around the clock to make it right with its PlayStation 4 exclusive Drive Club, with the latest patch for the game not only fixing up some of the issues with the game, but it is offering up some damn impressive dynamic weather effects.

Driveclub is now sitting at version 1.08, with the latest update coming in at 1.4GB, adding rain and snow to both the offline and online modes for the game. There are also two new tracks: Norway's Atlanterhavsvegen and Canada's Sinclair Pass as well as the improvements that the developer promised not too long ago. The patch provides:

But don't worry, Evolution Studios is promising another patch before the end of the year, something that will add: 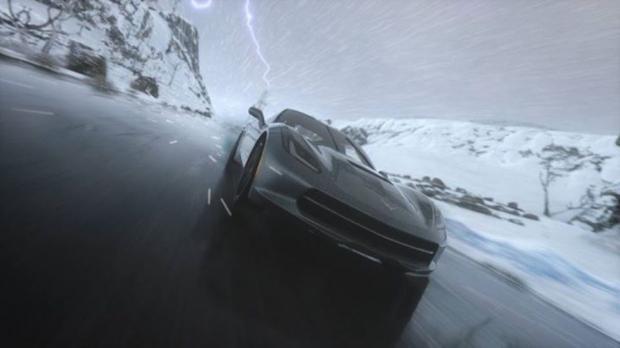