HBM2 is nearly here, with JEDEC releasing the official specification behind the fastest VRAM we've ever had on a video card, and this is incredibly exciting. 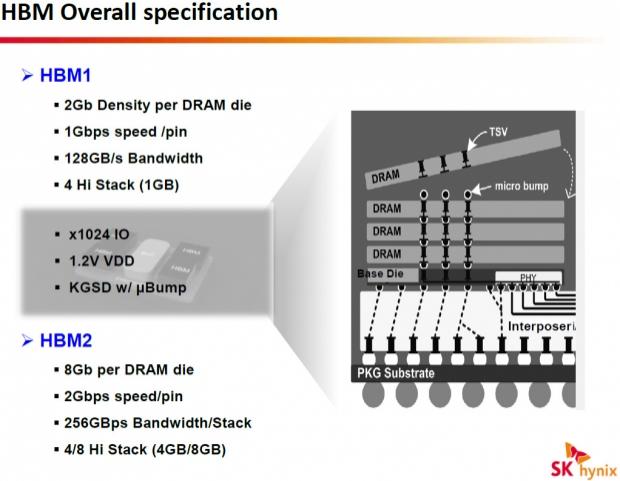 The official specification on HBM2 sees cards ramping up to 32GB, with up to 1TB/sec of memory bandwidth. This is a huge leap in the available VRAM over HBM1, which was limited to only 4GB on the Fiji-powered cards from AMD, including the super-small R9 Nano, Radeon R9 Fury and the R9 Fury X.

HBM2 will be found on AMD's next-gen Polaris architecture, as well as NVIDIA's upcoming Pascal architecture, which we should see NVIDIA showing off at their GPU Technology Conference in early April.