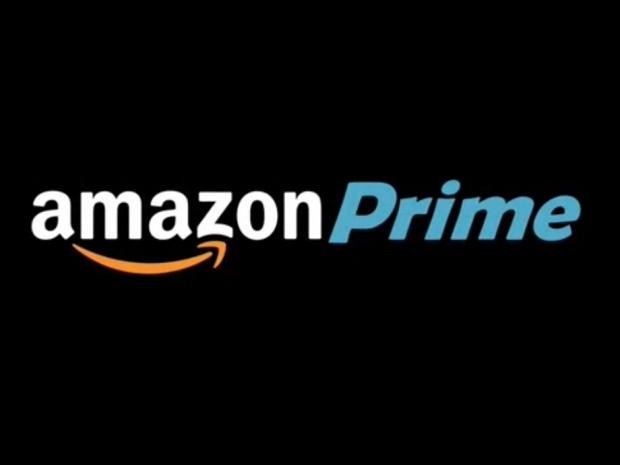 If you're an Amazon Prime member and are looking forward to upcoming games like Kingdom Hearts 3, Dark Souls 3, Zelda Wii U, and the insanely anticipated Final Fantasy VII: Remake, then we've got some good news for you. Amazon is currently discounting a ton of video game pre-orders by 20%, which could indicate that the online retailer wants to counter Best Buy's money-saving Gamer's Club Unlocked membership.

The sale was originally spotted by notorious discount-finder Wario64, who announced that Amazon's pre-order sale has expanded to "almost every game". The list has grown by the minute, including a smattering of upcoming console games, from the Xbox One-exclusive ReCore to Square Enix's cross-platform Final Fantasy 15, and even Ubisoft's new Stone Age fantasy game, Far Cry: Primal.

The Prime pre-order discount isn't obvious right away, and the 20% off promo will be automatically applied upon checkout. The sale effectively brings a pre-order price from $59.99 to a more manageable $48, and Amazon's day-one guarantee means you'll get the game as soon as it's released.

Below we have a quick list of some of the reported games plus their respective buy links. If the game you're looking for isn't on the list, be sure to check out Amazon's list here.