The Microsoft-published, Keiji Inafune-developed action-adventure game ReCore was originally announced for Xbox One and given a spring 2016 release date. Well, that's now been changed to a general 2016 release date. As well, it's confirmed to come to PC (also sometime in 2016), following a recent leak indicating the same. Whether these two bits of news are related we can't say, but it's certainly plausible. 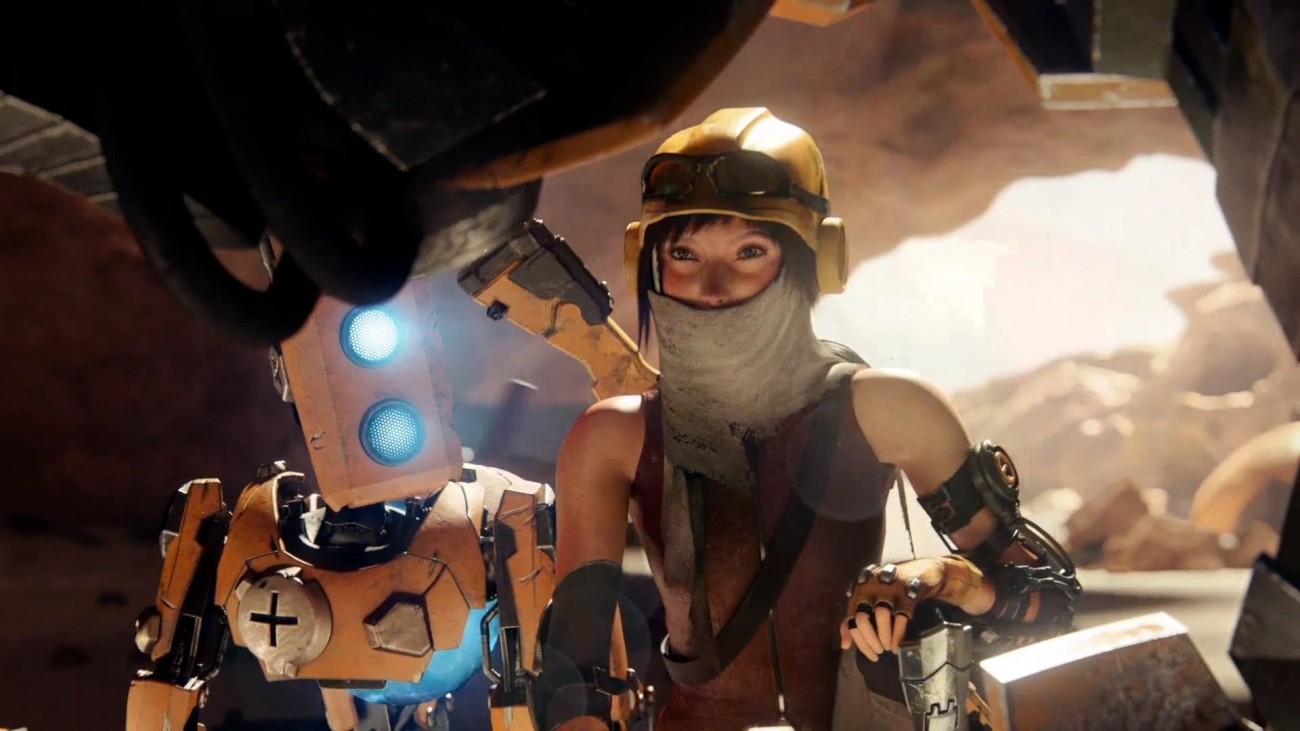 Inafune, if you don't know, is one of the primary minds behind the Mega Man (maybe you've heard of it), going back to the earliest of days.

The news is consistent with Microsoft's push to bring gaming back to Windows; its Gears of War remaster and Fable Legends among other titles are on their way.