CES 2016 - TweakTown visited Patriots suite at CES 2016 and got a first look at Patriot's upcoming Hellfire PCIe-based SSD. This soon to be released SSD has generated a lot of buzz in the enthusiast community. TweakTown's storage editor, Jon Coulter, was given the opportunity to run a couple of benchmarks with a 480GB Hellfire PCIe SSD. 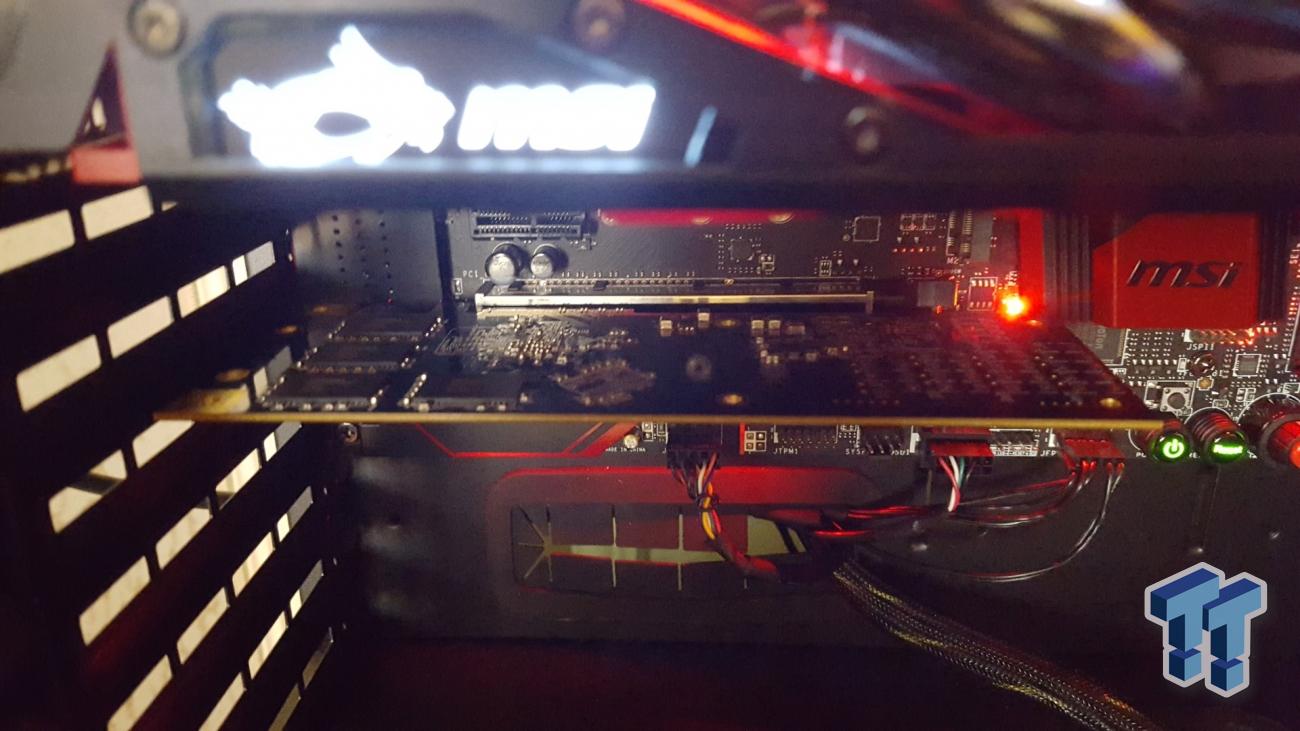 Featuring capacities of 240GB, 480GB and 960GB, these new products promise read speeds of up to 3000MB/s and write speeds measuring in at a maximum of 2200MB/s. With the Hellfire utilizing PCIe 3.0 x4 technology, check out our benchmark results in the full news story. Enjoy!

Patriot states the Hellfire should hit retail channels in Q1 2016. 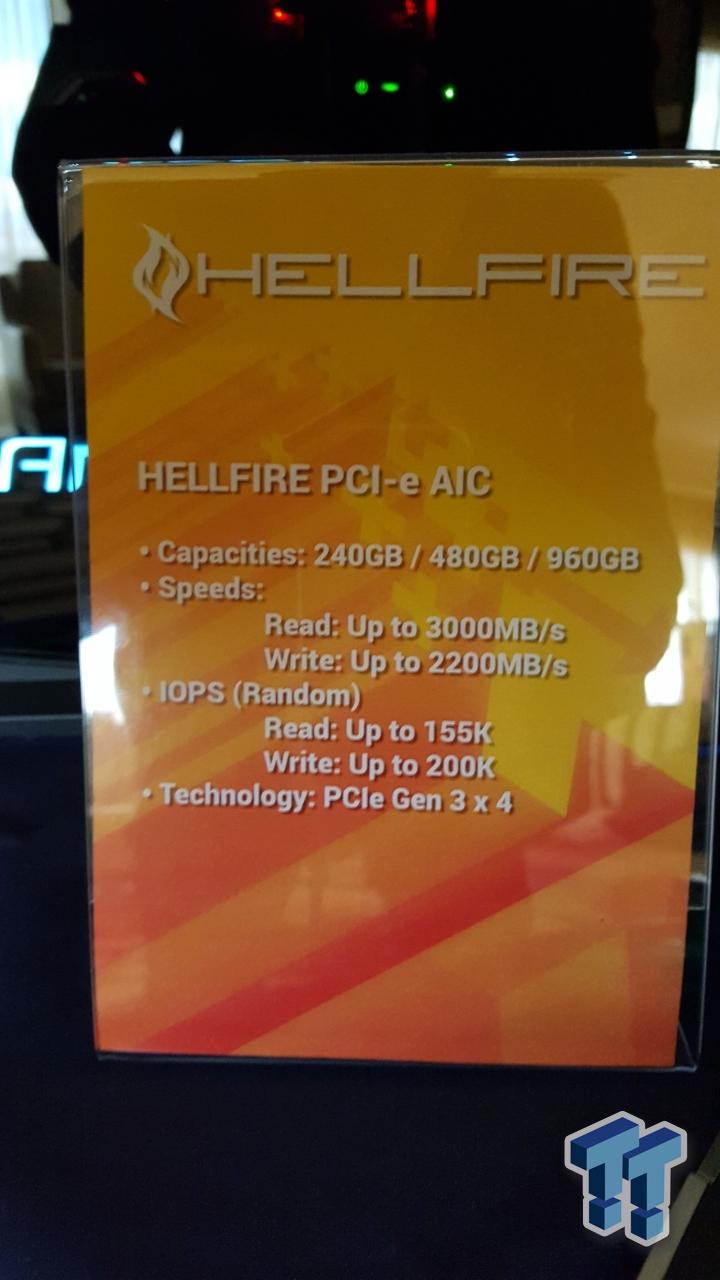 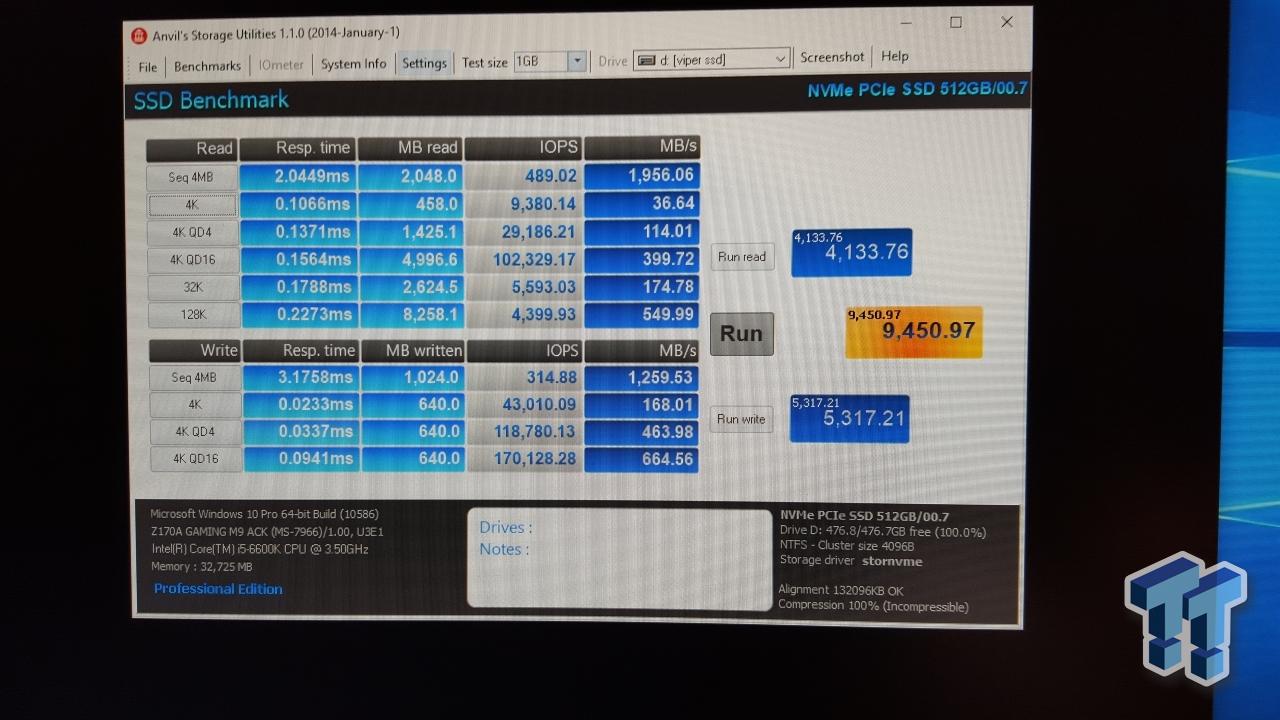 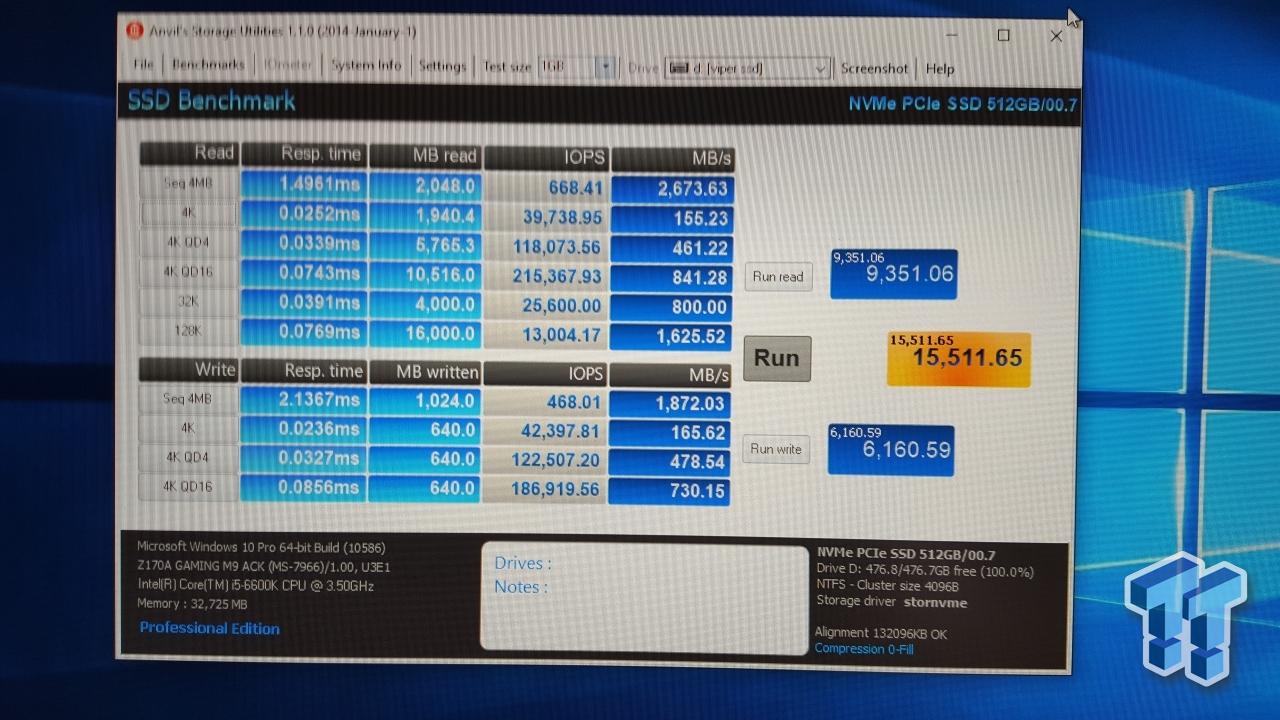