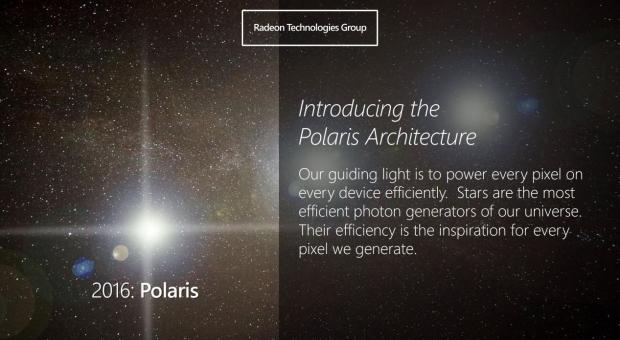 We weren't allowed to take pictures of it, and the person showing it to us had a huge grin on their face the entire time. Maybe because of my good looks, but probably because they knew how much I wanted to steal it.