It looks like NVIDIA is already playing around with its next-gen Pascal GPUs, with a new listing spotted on a shipping manifest from Zauba. 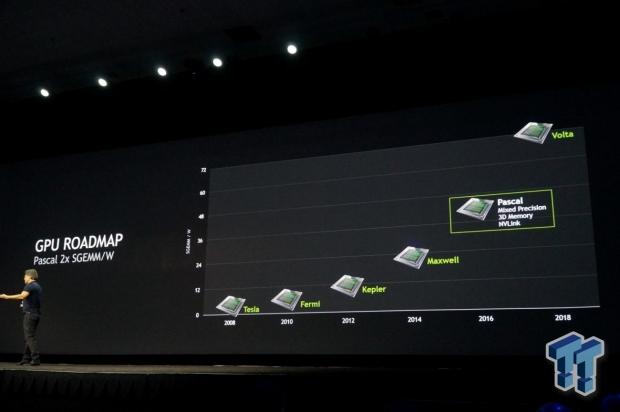 The report from 3DCenter says that the GP104-based card will use GDDR5X, where I was the first to ponder that the mid-range (GP104 and under) will be powered by GDDR5X while the higher-end offerings will be powered by HBM2. This will make the GP104 and cards under that much cheaper, versus the more expensive HBM2 technology on the enthusiast products.