We've seen some pretty amazing things from G.SKILL in the past, but now the memory master has just smashed yet another barrier with a new titanic DDR4 RAM kit that packs an no less than eight 16GB DDR4 memory sticks to power insane workstations. 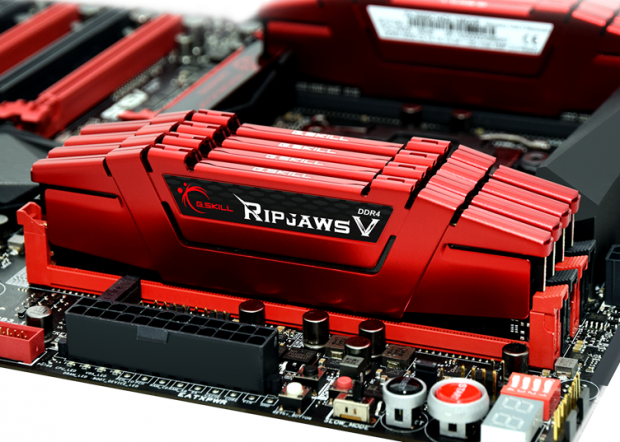 G.SKILL has consistently one-upped itself over the past few months: first it unleashed 8GB TridentZ DDR4 RAM modules that hit an insane 4,133MHz clock speed, then shortly after came the ultra-performance 64GB DDR4 RAM kits that hit 3,200MHz. Now the hardware-maker has unleashed its latest juggernaut, the 128GB (8x16GB)Ripjaws V DDR4 RAM kit aimed at 3D workstations and hardcore enthusiasts.

The Ripjaws 128GB DDR4 CL14 kit has an ultra-low CAS latency with 14-14-34 timing, and is specifically built for "high capacity and low latency" builds on the X99 platform. Support for the latest Intel XMP2.0 standard is baked into the modules, and you can check below to see how the kit holds up when tested with an Intel Core i7-5820K CPU fastened into an ASUS ROG Rampage V Extreme motherboard.

G.SKILL plans to release the CL14 128GB DDR4 RAM kits at the end of this month, however pricing has yet to be revealed. Such a mighty setup is likely to command a mighty price, but you'll be able to do some amazing things with this kind of memory horsepower. 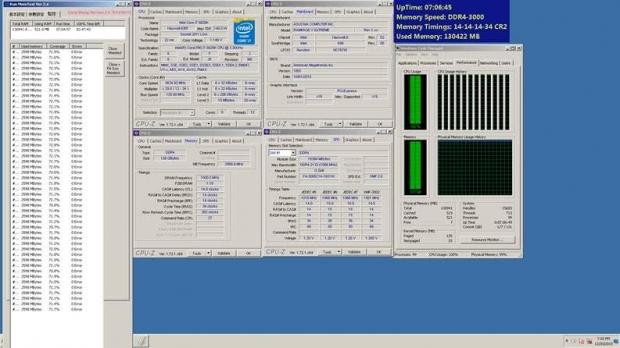 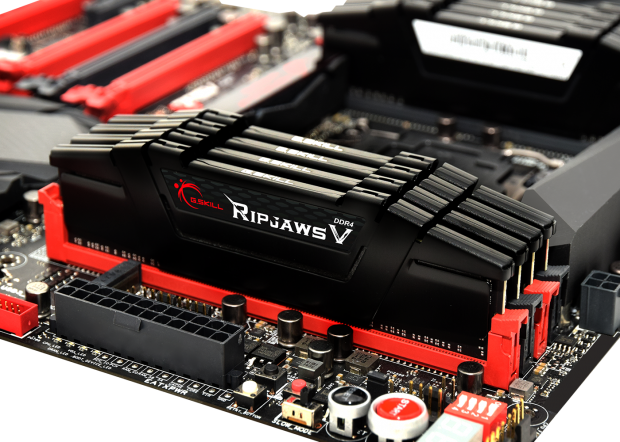