The age-old battle against pirates and publishers has raged for decades now, but it looks like the publishers may have just won the war with a new major advancement in DRM tech. 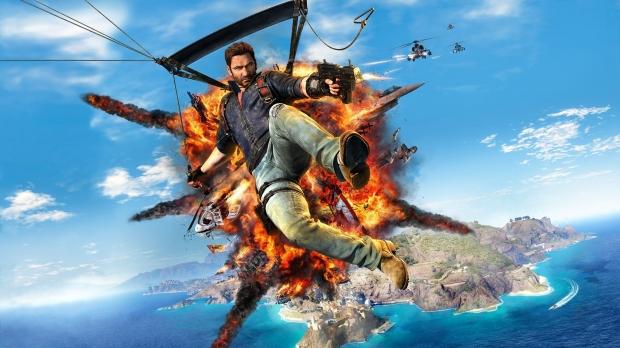 Due to the advancements in DRM protection, the leader of notorious Chinese hacking group 3DM says that publishers may win the war in two years time. "Recently, many people have asked about cracks for 'Just Cause 3′, so here is a centralized answer to this question. The last stage is too difficult and Jun [cracking guy] nearly gave up. According to current trends in the development of encryption technology, in two years time I'm afraid there will be no free games to play in the world," the 3DM leader said in a forum post.

Ironically enough, the 3DM warez group claimed to have beaten Anti-Tamper back in December 2014.

So there we have it. One of the best cracking collectives in the virtual world has predicted the end of games piracy as we know it. This could shake up not only games industry, but multiple global markets that thrive on pirated games, such as the underground games markets in China.

It will be interesting to see which publishers enlist Denuvo's Anti-Tamper in the future, and whether or not the tech will eventually be cracked.