CES 2016 - Announced as part of the massive trade show in Las Vegas were Samsung's new display products, one of its hottest releases is the CF591, described as world's first frameless curved monitor. 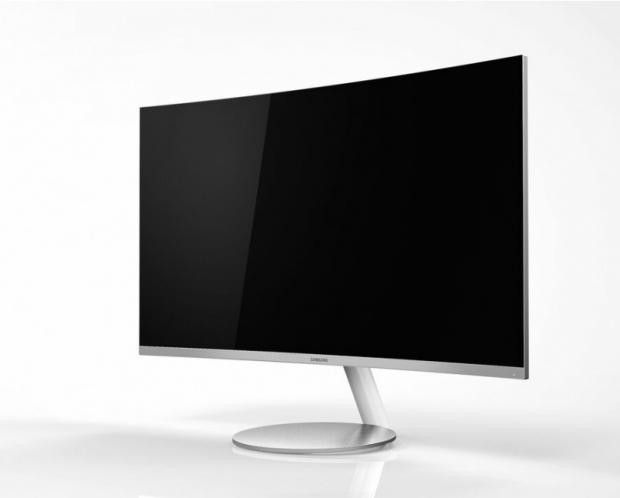 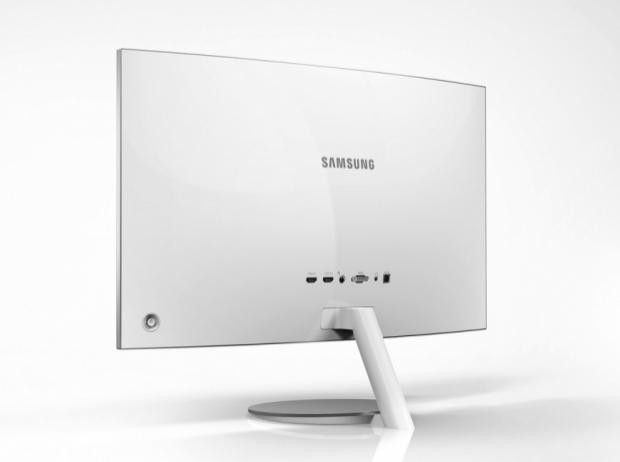