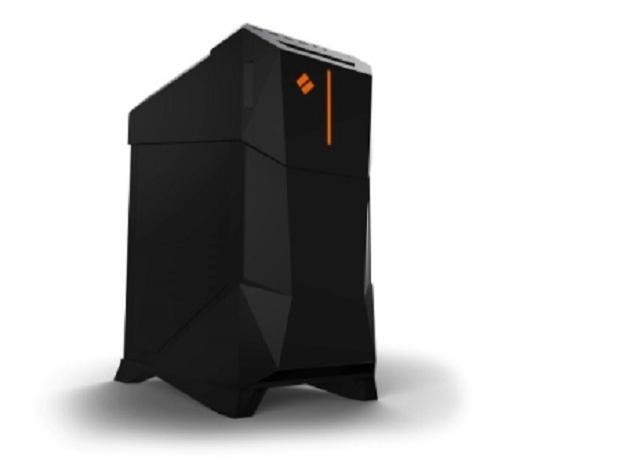 While the Oculus Rift finally has a price tag and release date, it's only half of the VR equation. Gamers still need to have adequate hardware to power virtual reality, and Syber Gaming has the perfect solution with its new pre-built PC duo.

Both builds will be compatible with HTC's Vive VR and the Oculus Rift headsets.

"We created the Syber M Series to be the ultimate gaming machine for those who are looking for a PC that can play not just the most recent games but also the next generation of games - from VR to 4k," said Cyberpower PC CEO Eric Cheung. 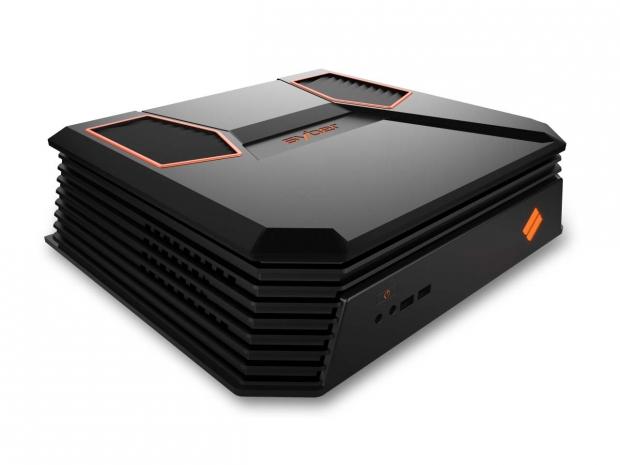