CES 2016 - Kodak has just unveiled its new 4K action camera, with it arriving in a small cube form, rocking a 12.4-megapixel sensor, and a 235-degrere field of view. 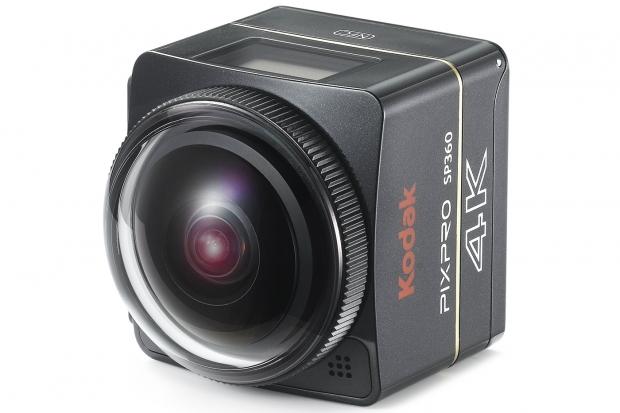 Kodak has designed the new camera with VR filmmakers in mind, where it records in two modes - "global", which captures "an almost spherical image 360-degrees horizontally and 235-degrees vertically", reports Engadget, or "front", which shoots in the traditional wide-angle panorama in 16:9.

The global footage arrives in 1:1 aspect ratio with a maximum resolution of 2880x2880 at 30FPS, while the front mode shoots up to 4K. If you want to make spherical and VR-ready clips, you'll need two of these back-to-back.